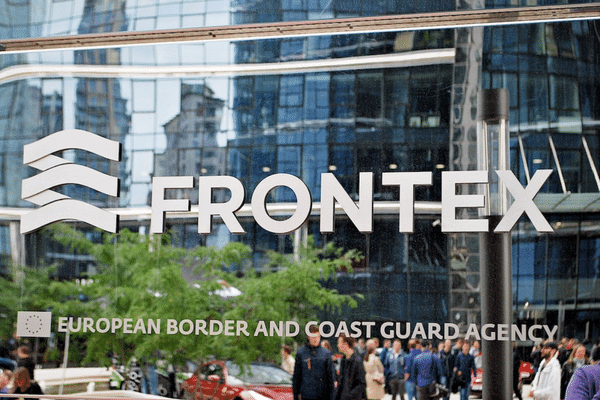 The contract is worth an estimated EUR 41.5m (USD 41m) across a maximum duration of four years, according to an award notice dated September 12, 2022. It is part of a two-lot RFP published in February.

According to RFP documents seen by Slator, Lot 1 is for “regular services,” which comprises “two modalities: face-to-face deployment and remote services” that require the simultaneous provision of 112 interpreters and cultural mediators, minimum.

Lot 2, on the other hand, is for so-called “rapid services.” The same documents describe these as “24/7 standby availability in remote modality and the capacity of rapid face-to-face deployment,” which must be provided within a maximum of seven days from the day Frontex transmits the request to the supplier. The request can happen “at any moment to any location indicated by Frontex within EU and non-EU countries.”

SeproTec was awarded Lot 1; the winner of Lot 2 is yet to be announced.

According to a statement from SeproTec, they started delivering on the contract in August 2022, services are provided mainly on site at EU member states (particularly, at external borders with Italy, Greece, Spain, Lithuania, Croatia, etc.), and also includes “some telephone interpreting.”

Álvaro Álvarez, Interpreting Global Director at SeproTec, told Slator that they are working with CIES on the contract. The SeproTec-CIES consortium has worked on similar contracts before.

So how challenging is it to provide a minimum of 112 interpreters and cultural mediators simultaneously at any given time? Especially since, as Álvarez put it, there has been, from the start of 2022, “a general recovery in the organization of fairs and events throughout Europe, which directly influences on-site and remote conference interpreting services.”

The SeproTec Director is unfazed. “In our opinion, the market has a good portfolio of qualified interpreters who are covering the current demand,” he said.

Although admitting that providing interpreters to the public sector is “somewhat more complicated, as the external factors that influence them are different from conference interpreting,” Álvarez is confident that SeproTec’s years of experience in adapting to complex situations will allow the LSP to successfully deliver on the contract.

He said they already anticipate actual demand to vary as it is “closely linked to migratory flows, which depend on unpredictable factors such as natural disasters, armed conflicts, famines, or variations in the socioeconomic situations of certain countries.”

More broadly, he assesses the market as one that is “very large” and “rapidly changing,” but with interpreters and cultural mediators, who are “better trained in their different fields of specialization,” able to meet increasing demand.

Slator also asked the SeproTec Director to respond to two main points that were the subject of a Change.org petition. First, that compensation should be “according to the European regulations of minimum wages” for those who “need to be on standby day and night.”

According to Álvarez, “As far as we know, minimum wages are regulated on a country-by-country basis and SeproTec has a strict policy of compliance with the applicable local legal framework.”

He added, “The conditions being offered are above the market average for the location of the service and way above minimum wages, and include an additional amount to cover the on-call availability required by the contract as well as daily allowances agreed on a case-by-case basis.”

Second, the same petition also stated that the SeproTec-CIES consortium “offers different salaries to cultural mediators, for the same position in the same country.”

Álvarez explained that while SeproTec maintains an equal-compensation policy, a multi-location, multilingual agreement, such as the Frontex contract, means that salaries are computed based on four things: the location where the service is provided, the language combination, the experience of the service provider, and the type of contract (i.e., employee or self-employed).

“Daily allowances, including for travel to and from the deployment location, are agreed on a case-by-case basis depending on the service requirement and are additional to the basic salary,” he said.

He pointed out that such factors make this type of contract complex and, thus, in need of solid vendor and project management as well as sufficient economic resources.

“Intercultural mediation services, and especially these big contracts, are challenging to manage in terms of logistics due to the complexity of shifts, response timings, the number of locations, and the language combinations required,” Álvarez said.

As such, he concluded, “This contract marks an important milestone in the company’s growth plan.”