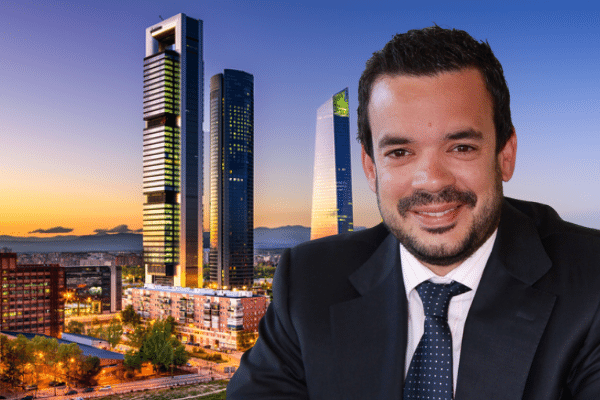 According to an announcement by Spanish PE firm Nazca,SeproTec generates more than half its sales from outside Spain and reported revenues of EUR 29m (USD 34m) in 2019. The LSP is expected to grow 2021 revenues to more than EUR 40m (USD 47m) with an estimated EBITDA of EUR 7m (USD 8m), Nazca said.

According to a SeproTec press statement, the transaction closed on September 14, 2021 and “the share acquired by Nazca, the sale price and the valuation, have not been made public.”

However, Spanish media reported that Nazca paid EUR 60m (USD 70m) for an 80% stake in SeproTec. This means that, at 10.7x EBITDA, the valuation is broadly in line with other recent language industry transactions.

Ranked #25 on the 2021 Slator LSPI, SeproTec is based in Madrid and has 14 offices in 6 production hubs across Spain, Poland, Switzerland, and the US.

SeproTec said that its founder, Juan Julián León (CEO), and Fernando Ruiz de Assín (Corporate General Manager) will also reinvest in both companies and remain at the helm.

The same statement added, “The management board of both companies have drawn up an ambitious growth plan that includes the possibility of acquisitions to accelerate growth and technological development.”