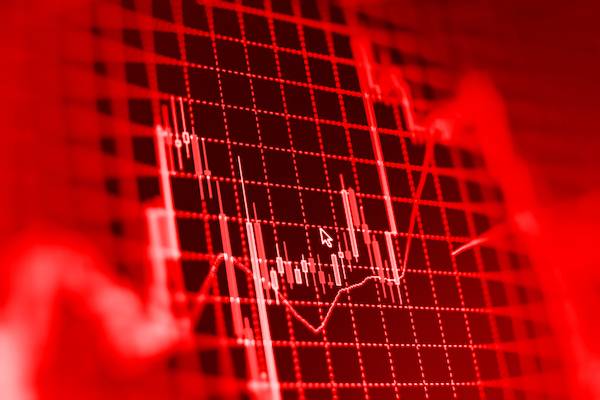 London-listed media localization provider ZOO Digital (ZOO.L) issued a year-end trading update and notice of results for the year ended March 31, 2019. The update, which was issued on April 17, 2019, informed investors that revenues would come in at USD 29m for the full year.

The results were broadly in line with what the company had guided investors in a January 22 profit warning, around 10% below prior full-year expectations. Overall, revenues grew 1.75% from 28.5m in 2018.

ZOO reports on three different business lines: localization, digital packaging and software licensing. Revenue from localization services, including dubbing and subtitling, accounted for 75% of overall revenues in 2018. The localization segment grew 5% to USD 22.6m in 2019 and now accounts for about 78% of ZOO’s top line.

While “subtitling revenues have recovered strongly” and cloud dubbing revenues grew 17% in 2019, growth and productivity were hampered in part by “faster than expected acceleration in the decline in legacy packaged media revenue,” according to the trading update.

ZOO posted EBITDA of USD 2.4m in 2018 and has warned investors that “adjusted EBITDA in the second half [2019] will be around break-even (H1: $0.5m),” with profitability being “lower than anticipated.”

ZOO Digital CEO Stuart Green commented in the trading update that “the financial outturn for 2019 is frustrating, having been impacted by market shifts and client disruption, but we are pleased that the business has grown and been cash generative.”

Despite the challenges, Green said he is confident in growing demand for ZOO’s cloud-based services. “Our recently launched ZOO studio platform has been well received in the market. We are confident for the future,” the CEO said.

The company said its search for a new chairperson in the board of directors is progressing well and they expect to make an announcement “before the preliminary results […] scheduled to be published in the week commencing 24 June 2019.”

Still, investors reacted unfavorably to the news, with shares in ZOO Digital down around 7% at the time of writing.

ZOO is not the only media localizer to have faced headwinds in recent months as competition in this fast-growing industry vertical has become fierce. SDI Media, the largest media localization provider globally by revenue, and BTI Studios both generated growth in the low single digits in the 12 months to December 2018.