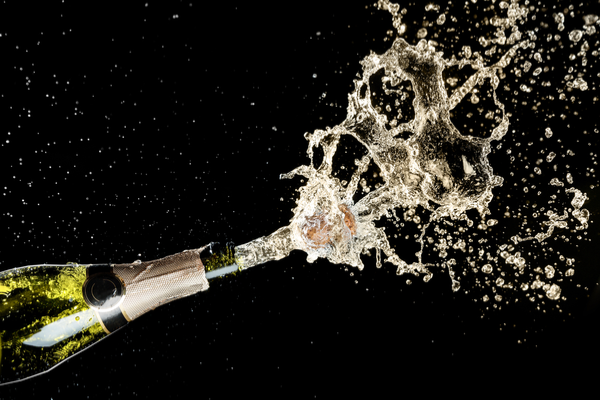 UK media localizer Zoo Digital issued a positive full year performance update on March 5, 2018 that boosted its share price on the London Stock Exchange. The company expects full year revenue to be USD 28m (up 70% year-on-year) and adjusted EBITDA to be at least USD 2.3m (up 28% year-on-year), making a quick turnaround from a net loss just three years ago.

The company attributed the strong growth to its subtitling and dubbing services. On the day of the announcement, Zoo Digital’s stock price ended up 6.6% to close at 73p. Beyond the financial outperformance, investor sentiment was also boosted by recent announcements that the company had secured a UK government grant for machine learning and a partnership in the United Arab Emirates (UAE).

On March 1, 2018, Zoo Digital announced a strategic partnership with Olive Digital in the UAE as part of its plan to extend its reach to key Middle East countries. Olive is already part of Zoo’s affiliate distribution network under an agreement established two years ago. Under the new and closer partnership, Olive will invest in infrastructure to establish a facility for localization, media ingest and QC services whereas Zoo will provide facility design expertise and implementation of its cloud-based technology.

On February 21, 2018, Zoo Digital also announced that it had secured a government grant from ‘Innovate UK’. This grant will finance a research program with the University of Sheffield to develop machine learning for streamlining the dubbing process for TV and movie content.

CEO Stuart Green said that “this research project will help pave the way for a substantial increase in capacity for high-quality dubbing”, citing a significant shortfall in dubbing talent as one of the hurdles the entertainment industry faces.

In the trading update, the company said it has continued to invest in its proprietary cloud-based production platform in FY 2018, which it had said is the “entertainment industry’s first cloud-based dubbing service”.

The positive results have set the company’s share price on fire. The stock is up nearly 700% over the past 12 months and the company now weighs in at a market capitalization of around USD 80m.

Media localization has emerged as one of the hottest verticals in the language industry as big Netflix, Amazon, Hulu and others invest huge sums in developing and distributing original content worldwide.