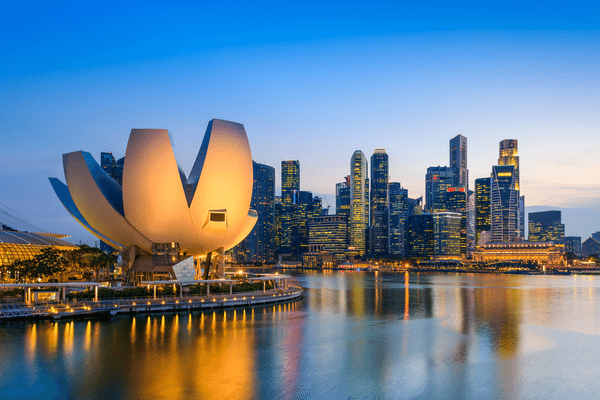 Singapore has four official languages (English, Chinese, Malay, and Tamil) and the cosmopolitan city state has come up with several creative ways through the years to serve its ethnically diverse populace.

Since the time that issues arose around public signage mistranslations, the government has responded in several ways. In 2018, it offered to pay translators USD 7,500 to upgrade their skills.

In 2019, it rolled out a machine translation (MT) engine via the web portal, SG Translate Together, where users are encouraged to submit their post-edited translations to continuously train the underlying MT.

In 2020, it called on Citizen Translators to participate in a same-named volunteer pilot program. Now, the Singaporean government has decided to incentivize volunteers to the program.

Beginning in 2022, Citizen Translators who participate in a minimum of “five translation-related activities” over the year will receive e-vouchers, reported The Straits Times on November 11, 2021. Activities include flagging mistranslations in public sector materials and engaging in online dialogues.

Citizen Translators who participate in at least three activities will get a certificate and gain admission into the so-called “basic tier.” Three consecutive years under the basic tier will graduate volunteers to an “enhanced tier,” where they can apply for translation course subsidies.

From the 88 volunteer translators, who signed up for the program in the six months from launch to January 2021, the number has since skyrocketed to nearly 800.

The volunteers are made up of some 660 Chinese speakers, 60 Malay, and 50 Tamil, according to the Straits report. Among them are students, from middle school to seniors.

In a move that could further boost student participation, the Singapore government has launched translation workshops for primary and middle school teachers to design translation-related teaching modules and activities. The inaugural translation workshop was attended by 190 teachers, according to the Facebook post of Singaporean Minister of State for Communications and Information, Tan Kiat How.

During a recent Citizen Translators online dialogue, Tan disclosed that the government is currently in the process of standardizing a database of more than 10,000 policy-related terms translated into Singapore’s four official languages.