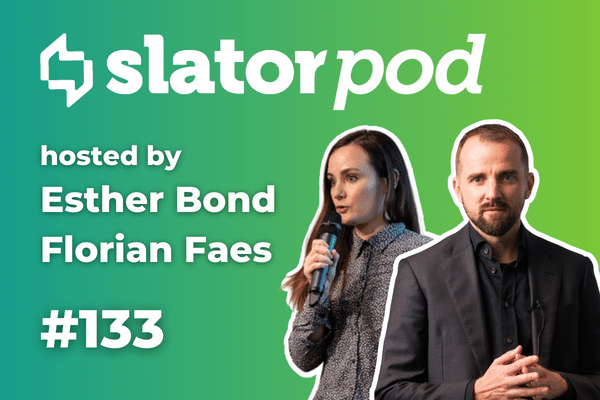 Florian and Esther discuss the language industry news of the week and announce the launch of Slator’s Interpreting Services and Technology Report. The 60-page report provides a 360-degree view on the growth industry of interpreting. The report features analysis by mode, setting, geo, buyers, use cases, and more.

Florian touches on a new interpreting feature released by Microsoft, which allows simultaneous unidirectional interpretation in 16 language pairs in Teams Meetings. In addition, Microsoft will finish rolling out its multilingual live captioning functionality for Teams in early October 2022.

Big Language Solutions has announced the appointment of Dick Surdykowski as CEO. He takes over from Jeff Brink, who has moved into the Chairmanship and is focusing on strategic initiatives.

Esther talks about DeepLs’ hiring patterns based on 300+ LinkedIn profiles of people associated with the machine translation (MT) company. The results indicate what the MT giant will focus on moving forward.

Esther also shares a one-year update on the Spanish government’s plan to make Spain the audiovisual hub of Europe. The initiative gained momentum in 2022 with increased foreign investment, revamped visa laws, as well as new audiovisual production and training facilities.

Meanwhile, in the UK, Zoo Digital’s first-half 2023 performance beats expectations, with revenues increasing 89% year over year. The media localization, subtitling, and dubbing provider plans to invest in all kinds of growth plans and initiatives, including Zoo Academy.