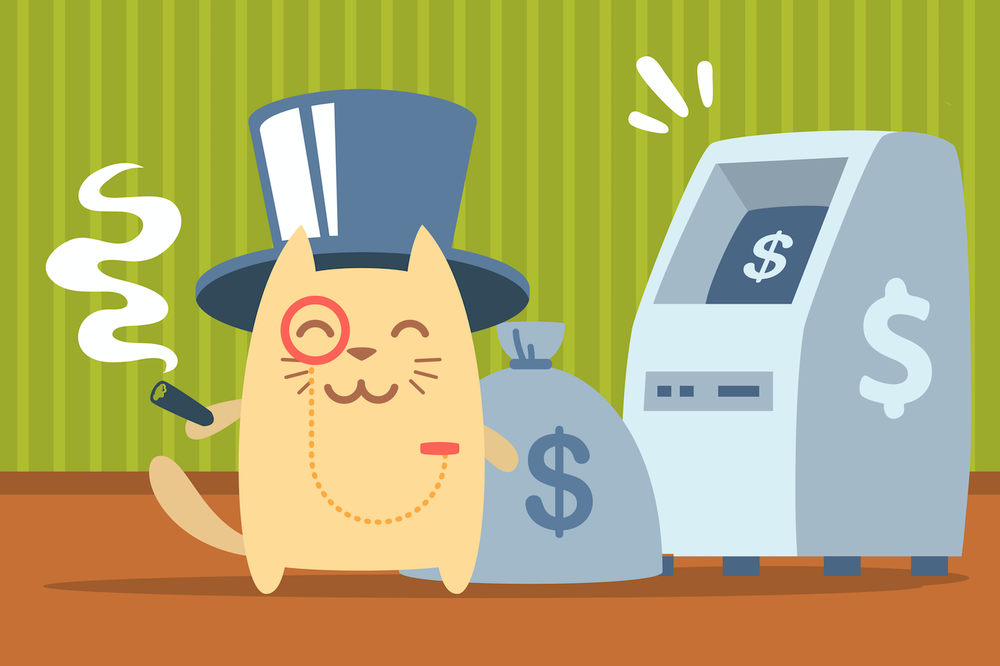 Translation Management System (TMS) provider SmartCAT is going it alone. The firm spun off from its parent ABBYY Language Solutions and is now an independent company.

“The idea was, from the very beginning, that it should be a product for the open market, not just an internal project of ABBYY Language Solutions,” SmartCAT CEO Ivan Smolnikov told Slator in a call.

He should know. Smolnikov was the founder and long-time CEO of ABBYY Language Solutions (ABBYY LS) but has now moved to head SmartCAT as CEO. He remains a shareholder and Chairman of the Board at ABBYY LS.

Smolnikov says they decided to build SmartCAT at the end of 2012, but to keep it under ABBYY’s protective wing until it had all the essential functionalities available in competitor tools. That moment came in 2015—and they decided to spin off SmartCAT into a separate company, which could then tap independent venture capital firms for funding.

The seed round values SmartCAT at an estimated USD 12–14m. Smolnikov would not comment beyond confirming that RedSeed’s investment valued SmartCAT at “over USD 10m.” He disclosed, however, that he and co-Founder and CTO Vladimir Gusakov own a majority of the company, with ABBYY Group owning less than 20%.

It is likely that RedSeed took a 20% or slightly smaller stake. Smolnikov emphasized that ABBYY LS owns no stake in SmartCAT and no longer shares any office space, staff, or other resources.

RedSeed (not to be confused with its Italian-based VC namesake redseed.it) is led by Ilya Shirokov (speaking here at a conference), who previously ran a social networking unit of Russia’s largest Internet company Mail.Ru. According to Smolnikov, there are several other shareholders in the VC firm, all of whom have connections to Mail.Ru.

Headquartered in Milpitas, California, where marketing and product teams as well as management are located, SmartCAT’s R&D department is based in Russia. According to Smolnikov, total headcount is 60, with R&D making up the bulk of staff with 45 engineers, tech support, and testers.

Asked about competitors, Smolnikov mentions Matecat, Memsource, XTM, and SDL, but points out significant differences in the competing solutions. In the technical documentation space, we would add Across to the list, which launched its own marketplace this year called crossMarket.

Small- to mid-sized LSPs form the backbone of the current client base. According to Smolnikov, 600 LSPs are currently counted as monthly active users. The total number of clients is 1,500.

Asked about which LSPs use SmartCAT, Smolnikov said they would disclose some names in the coming months. On the buy-side, the company lists Epicor, Weebly, Coursera, Netcracker, and YIT as clients.

With cloud-based solutions, questions about confidentiality and data security inevitably arise. Smolnikov stressed that SmartCAT does not reuse linguistic data and that they are open to signing tailored NDAs with clients.

SmartCAT runs on MS Azure infrastructure hosted in the US and Ireland. Smolnikov said they are also evaluating a solution in China, as client interest picks up there. The platform is also available as an on-premise solution for those who prefer to run it inside their own firewall.

SmartCAT has been looking at a number of ways to monetize the platform. The tool is free for freelancers (some fees for use of machine translation or OCR functionalities apply). Corporate clients can go with the free “standard” plan or upgrade to “advanced,” which mostly provides additional support functions.

Emerging as the key to monetizing, however, is the marketplace. LSPs and end buyers at corporate translation departments pay SmartCAT a 10% commission on payments to freelancers registered on the SmartCAT marketplace. Bring your own freelancers or internal linguists and SmartCAT will not charge you. But with an estimated 70,000 freelancers in the marketplace, relying on a bring-your-own-linguist strategy might be not be feasible long term.

If SmartCAT manages to curate a high-quality pool of linguists, this pay-as-you go model could be attractive to small to medium LSPs. However, they will need to review if the savings on linguist sourcing and on license costs for competitor products make up for SmartCAT’s estimated five-percentage-point hit to gross margins.