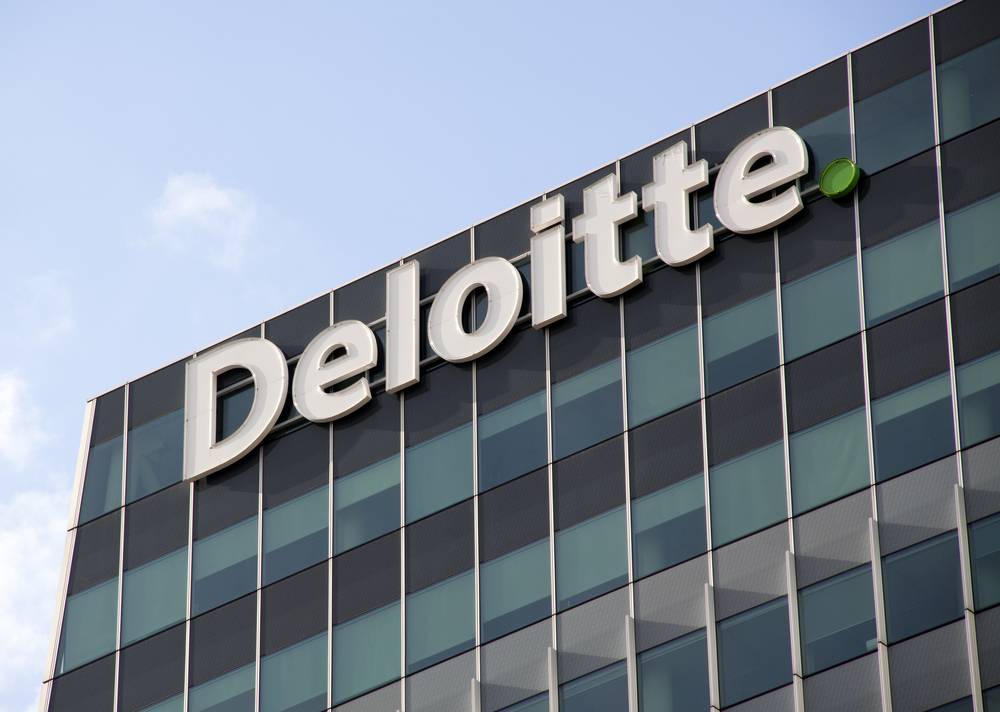 New York-based management consulting firm Deloitte has released its Technology Fast 500 2015, and one translation software company made the cut. Deloitte’s 2015 ranking of the top 500 fastest growing tech companies in North America is in its 21st year.

This 2015’s Technology Fast 500 included Smartling, a New York-based translation software provider that managed to land the 132nd spot in the ranking. Deloitte compiles its ranking based on percentage fiscal year revenue growth for the previous three years (2011 to 2014), taking candidates from applications submitted to them as well as from public company database research. To be eligible for recognition, companies must derive a majority of revenues from products that contain proprietary IP or technology sold to their customers. Companies should also meet base- and current-year operating revenue benchmarks set by Deloitte.

Slator reached out to Smartling and talked to CEO Jack Welde about the company’s growth. Welde was again mum on exact company revenues, but hinted that “any company with Smartling’s level of funding should be growing in the double digit millions.” He claims the vast majority of the company’s revenues is software sales, as opposed to traditional language service sales, which is aligned with Deloitte’s regulations regarding the Technology Fast 500 ranking.

Welde also revealed that Smartling is currently considering two acquisitions. The CEO limited options to companies that manage the logistics of translation and how it is delivered on global supply chains, saying they are not interested in acquiring traditional language services providers. Welde confirmed that we can expect an announcement on an acquisition in the near future.

As far as partnerships with other language service providers, Welde said the company has gotten good traction in Europe. He went on to share that a dozen or so specific resale or client referral partnerships are either ongoing or being negotiated. Welde added that in terms of expansion efforts, Smartling recently opened offices in San Francisco, Kiev, and Dublin. The company has also evaluated locations like Singapore, Japan, or China, but Asia is not an immediate priority.