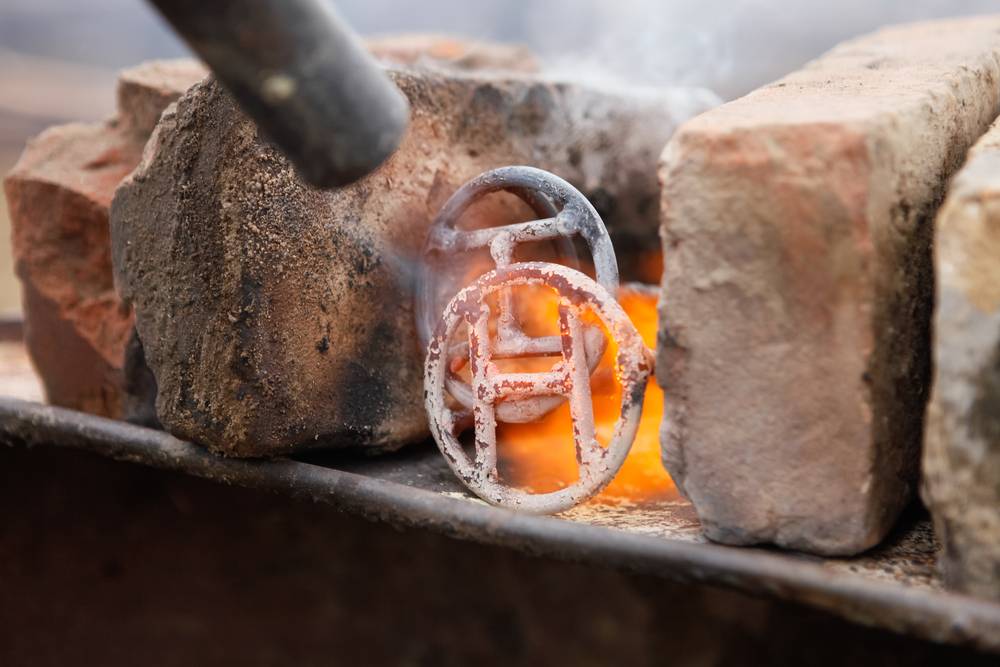 New York-based Smartling, a cloud-based translation management platform, started off September 2015 by launching a rebranded logo and responsive website. The rebranding is meant to embody the company’s milestones so far, according to its blog post, citing the second quarter of 2015 — its strongest quarter to date — as its highlight.

Smartling has certainly had its string of choice press coverage, particularly due to its successful funding rounds. The company has so far raised $63.1 million from 12 investors after four rounds of investments, the most recent of which was a $25 million series D round on May 21, 2014, led by Iconiq Capital with Harmony Partners, Felicis Ventures, First Round, US Venture Partners, IDG Capital Partners, Venrock, and Tenaya Capital participating.

Smartling’s rise to tech news darling status has had many in the language services market talking. In 2013, Common Sense Advisory (CSA) talked to Smartling CEO Jack Welde after a then-fresh $14 million round of funding regarding whether Smartling is poised to disrupt the translation software market.

The article delved into Smartling’s financial status, control, exit strategy, and plans for the investment. The company’s “unfair advantage,” as Welde put it, comes in the form of its relatively more affordable pricing and rapid deployment. Putting this advantage to work, Smartling has grown quickly and refused several acquisition offers, instead setting its eyes on a public offering as an exit strategy.