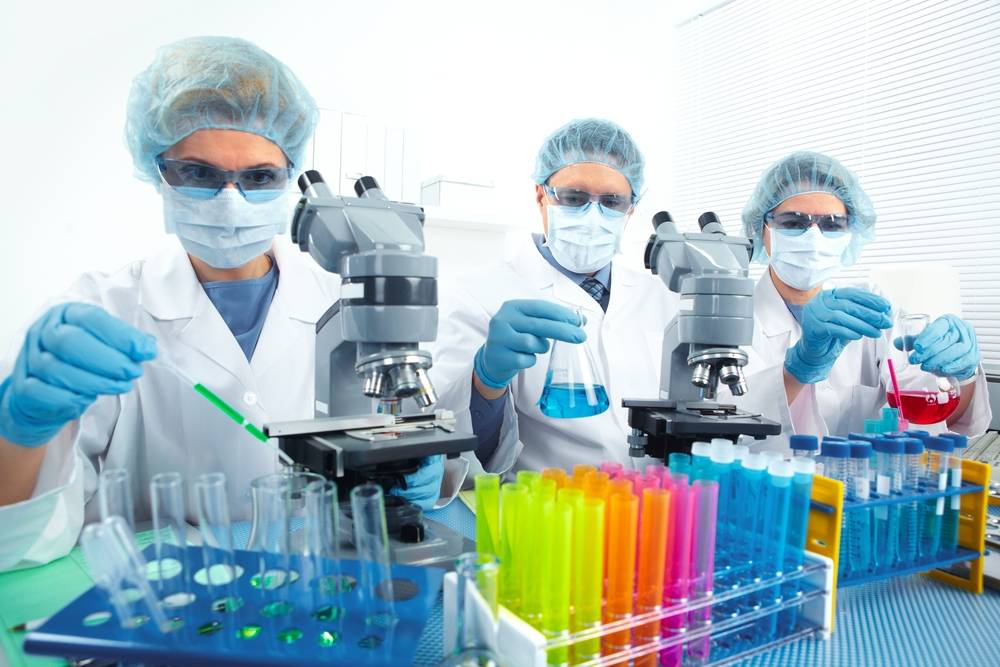 They give language service providers (LSPs) a steady stream of translation work just from the sheer volume of documentation required in the outsourced projects assigned to them by the so called “Sponsors,” i.e. the large pharma companies that are enlisting the services of CROs. And as the CRO space grows and shifts, LSPs would do well to keep a close eye on the industry.

The CRO space has been growing since it was just a small niche of boutique firms providing a narrow range of outsourcing services to medical and pharmaceutical sciences in the 1990s. Back in those days, academic medical centers were the go-to places for research. In 1994, CRO-run research spending was around $1.6 billion. Ten years later this had ballooned to $7.6 billion. Another ten years later and the revenue of just one of the biggest players in the CRO space exceeds total industry spending 20 years prior: publicly-owned Paraxel, one of the top three CROs in the space, reported that for the full fiscal year ended June 30, 2014, consolidated service revenue was $1.939 billion.

Other big names in the CRO space include Quintiles, PRA, PPD, Icon, inVentiv and INC Research. These companies consistently rank the highest in terms of revenue. And since 2008, the top 10 CROs in the space typically dealt with over half of the work of the entire industry. The rest of the mid-sized and small players usually end up being acquired or going out of business. But even the big players are not immune from a take-over, as evidenced by LabCorp’s recent acquisition of Covance in a $5.7 billion deal.

This continued growth within the CRO space leaves LSPs that have the expertise to deal with the complexities of managing a large CRO account in a strong position to benefit from the industry’s upward trajectory. Furthermore, other developments in technology and digitization such as electronic patient reported outcome and even legislation that regulates clinical trials such as the upcoming EU Regulation No. 536/2014 are seemingly driving even more demand for translation.

This is all good news to LSPs who can successfully maneuver into the good graces of CROs.