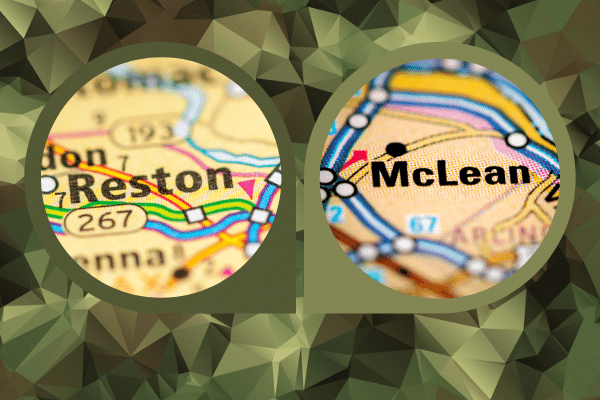 On June 17, 2020, SOS International (SOSi) announced that it invested in machine translation (MT) and automatic speech recognition (ASR) provider Applications Technology (AppTek). SOSi acquired a non-controlling interest in Apptek. The financial terms of the investment and valuation information were not disclosed.

SOSi was founded in 1989 and provides a broad range of services to the aerospace, defense, and government services industries. They offer, among others, language services, military logistics, and intelligence analysis. SOSi is a private, family-owned and operated company based in Reston, Virginia, USA.

Language technology provider AppTek is located in nearby McLean, Virginia, and also has staff in Germany. AppTek operates a speech platform comprising ASR, MT, and natural language processing (NLP) technology and serves customers in call centers, as well as the media and entertainment industries. They also supply the US government and were awarded USD 1.2m in government contracts with the Department of Defense (DoD) in 2018, according to regulatory filings.

AppTek has already piqued the interest of several other language service providers (LSPs). In October 2019, they announced a partnership with Straker Translations designed to enhance Straker’s media localization offering using NMT and ASR for subtitling and dubbing. TransPerfect followed suit in April 2020 and agreed a partnership to integrate AppTek into TransPerfect’s GlobalLink platform for use in transcription and subtitling.

As part of the deal, SOSi has become the exclusive reseller of AppTek products to US federal, state, and local government entities; and SOSi President and CEO, Julian Setian, will join AppTek’s board of directors.

Slator contacted Setian, who said that SOSi and AppTek had a longstanding relationship and their founders have been acquainted for almost 20 years, during which they have “spoken sporadically about an investment or acquisition.”

Their past collaborations have included a DoD project in Iraq in the early 2000s and “the development of an integrated media monitoring solution for the Army Research Labs in the mid-2000s.”

Setian declined to share specific information about company revenues, but told Slator that SOSi qualifies for the government’s “USD 300 million and above category” and that “translation and interpretation make up approximately 15% of SOSi’s business.”

According to regulatory filings, SOSi was awarded USD 83m in translation and interpreting contracts in 2019 — although Setian pointed out that they also “support a significant number of programs for the DoD, Department of State (DoS), and other federal agencies that require some form of foreign language support that is not included in that total.”

After nearly two decades of collaboration, “the timing of this deal made sense,” Setian said, because of developments in AI and ML. Moreover, although “the Government is generally slower in adopting new technology,” ASR, MT, and NLP have been a topic of discussion in government for a while, and the appetite for these technologies has increased.

“No government agency has the financial or human capital it needs to meet its foreign language needs with humans alone” — Julian Setian, President and CEO, SOSi

Government’s interest in ASR, MT, and NLP comes from a shortage of personnel equipped to deal with the increasing amount of foreign-language data collected by government agencies, Setian said. As volumes have grown, “automation has become a necessity,” and “no government agency has the financial or human capital it needs to meet its foreign language needs with humans alone,” he added.

Asked about how SOSi currently uses automation and MT within their language operations, Setian said that the approach varies. Part of their work involves “collecting, processing, and translating publicly available information, gathering targeted data, and performing robust pattern and trend analyses,” he said; and they “use neural machine-learning, visualization, and speech recognition to triage, aggregate, synthesize, and analyze open-source data.”

No Wholesale Departure From Human Translators (Yet)

Describing the role of MT and human translators, Setian said that, “at this stage, we don’t see a wholesale departure from using human translators, so the technology will initially be used to enhance and facilitate the work of humans.” In the future, “we see the reliance on human translators decreasing in certain areas over time with further advancements in cognitive science and technology,” he added.

Expanding on this idea, he said “we need human translators to help machine translation evolve. Humans are currently able to process language nuances better than machines, which is why they have to be part of the feedback loop. But technology is improving exponentially every year.”

“Humans are currently able to process language nuances better than machines, which is why they have to be part of the feedback loop. But technology is improving exponentially every year” — Julian Setian, President and CEO, SOSi

Advising on the deal were Holland & Knight LLP for SOSi, and Morgan, Lewis & Bockius LLP for AppTek.