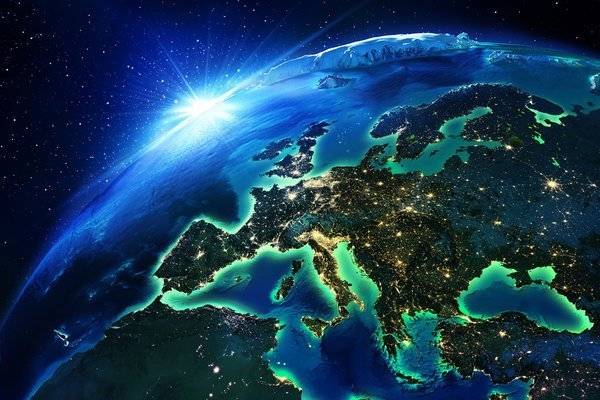 The recent awarding of two language contracts in Europe worth a combined total of over EUR 100m shows how the influx of asylum seekers across the continent is driving the demand for language services. As the EU takes on the language requirements of immigrants who arrive at its southern border, Finland provides language access to those who arrive at its northernmost edge.

On February 22, 2017, the European Asylum Support Office (EASO) announced the winners of the EUR 63.5m interpretation and cultural mediation contract covered by Slator back in September 2016.

EASO divided the contract into five lots, awarding each to a maximum of three language service providers (LSPs) in cascade; that is, LSPs are ranked in the order by which they are to be assigned work.

Lot 1 was the most competitive tender with seven LSPs submitting bids. Worth EUR 3.5m, Lot 1  is for interpretation services at conferences and events in and outside Malta and portable equipment rental. Ranked first in the cascade was Oncall of Belgium, followed by Solten France, and SeproTec of Spain.

The biggest lot, worth EUR 30m, was Lot 2 for the so-called cultural mediators; basically, facilitators who help immigrants integrate into society. Lot 2’s cultural mediators will assist EASO operations in Bulgaria, Greece, and Cyprus. Only three tenders were received for this lot, with ITC Interpreti e Traduttori (Interpreters and Translators) of Italy emerging on top, followed by SeproTec, and Oncall.

Lot 3, worth EUR 10m, is for cultural mediators in Spain, France, Italy, Malta, and Portugal. Results were the same as the previous lot: Three tenders received with ITC, SeproTec, and Oncall to be awarded work in the same order.

Hansel had withdrawn the tender a couple of times before canceling it in December just as everyone expected a decision. This meant asking incumbent LSPs to extend their contracts until new contractors could be appointed. The way Hansel runs its tenders had been criticized for resulting in lower margins for LSPs and translators.

Winning a place in the EUR 37.5m framework were Semantix, Hero Tolk, Suomen Tulkkauspalvelut, Delingua, AAC Global, Monetra & Polaris, and Kocer ry (Dosti). The contract is divided by region into 11 lots, the most competitive being nationwide OTP interpretation, which drew 14 tenders, followed by onsite interpretation for Greater Helsinki, 13 offers.

Semantix and Hero Tolk won places in all 11 lots, while Delingua and AAC Global landed spots in the Greater Helsinki lot.

A source close to the matter told Slator the winning LSPs were given a waiting period of 21 days, during which objections could be raised. “If no delays come up,” our source said, then the Hansel framework agreement will be signed on March 27.