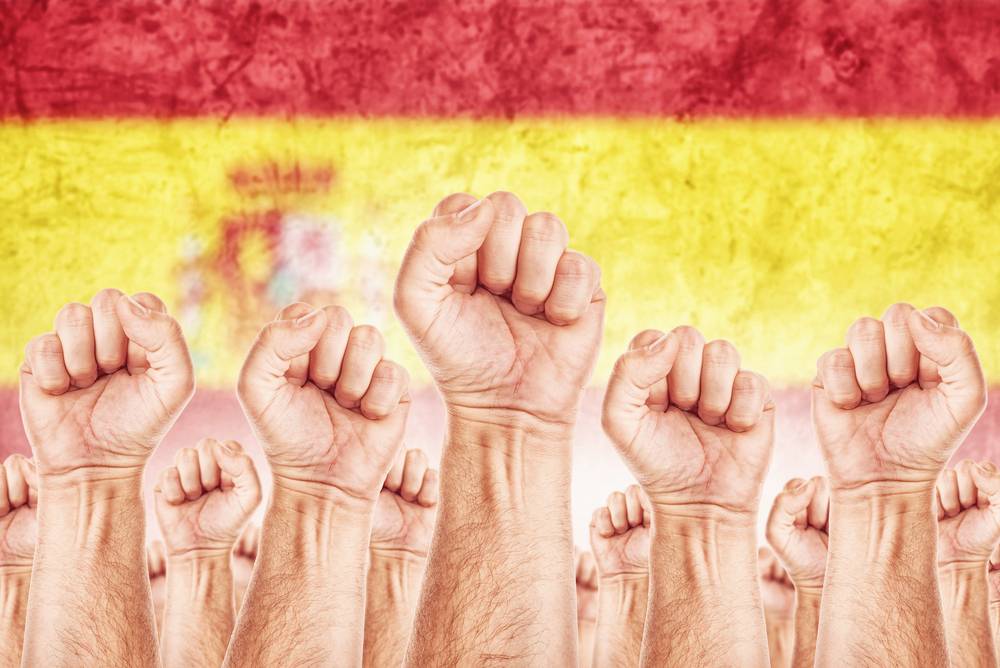 Crowdsourcing is picking up steam in the language services market. It is currently part of the business model of a few promising startups and is in fact a working model for companies like Coursera, where massive communities of invested users are willing to voluntarily offer translation work.

But now there’s trouble in crowdsourced video game translation land. In 2010, game development and distribution company Valve Software leveraged its own multilingual communities to help translate games on its distribution platform, Steam. It launched the Steam Translation Server (STS), where anyone with a Steam account can “apply” and become part of language-grouped teams that translate games qualified to enter the program and receive free crowdsourced localizations.

In mid-February, however, controversy struck. The entire Spanish Team went on strike due to conflicts over how Valve managed the STS and its transition to a paid model. Valve’s localization coordinator had allegedly been “creating an oppressive, intimidating environment, and overall doing questionable things.” As a result, a makeshift team took over and ongoing Spanish translation quality had reportedly dropped.

What happened? STS started offering paid contractor positions to the voluntary teams. “Arguable and dubious criteria to choose translators who could become contractors” were allegedly used, according to a representative of the Spanish translation team as he related on Reddit.

The system the localization coordinator put in place did not take into account previous work and was allegedly abused by a translator who the rest of the team decided to kick out. The localization coordinator disagreed with the team’s decision, in turn dismissing one of its senior members. Another member reportedly was let go without any given reason for supporting the team on another voluntary side project similar to STS.

The Spanish translation team’s side of the story has been covered in gaming outlets. An article on German-language ComputerBase has so far generated nearly 100 comments. Valve, however, has decided to stay silent. The Spanish translation team got no answers when they aired their concerns to Valve HR. Slator reached out to Valve for comment but has not received a response.

STS seems to have come up against a roadbump that highlights the potential challenges to the translation crowdsourcing model. Duolingo before they abandoned their language services model. “Though we could make [translation] a profitable business, we realized we’d quickly become a translations business as we’d have to hire people focused on quality control, sales people, etc.,” Duolingo told TechCrunch back in June 2015.

As a crowdsourcing model, it appears Valve’s STS did not have problems with quality, but instead with the project management and coordination.