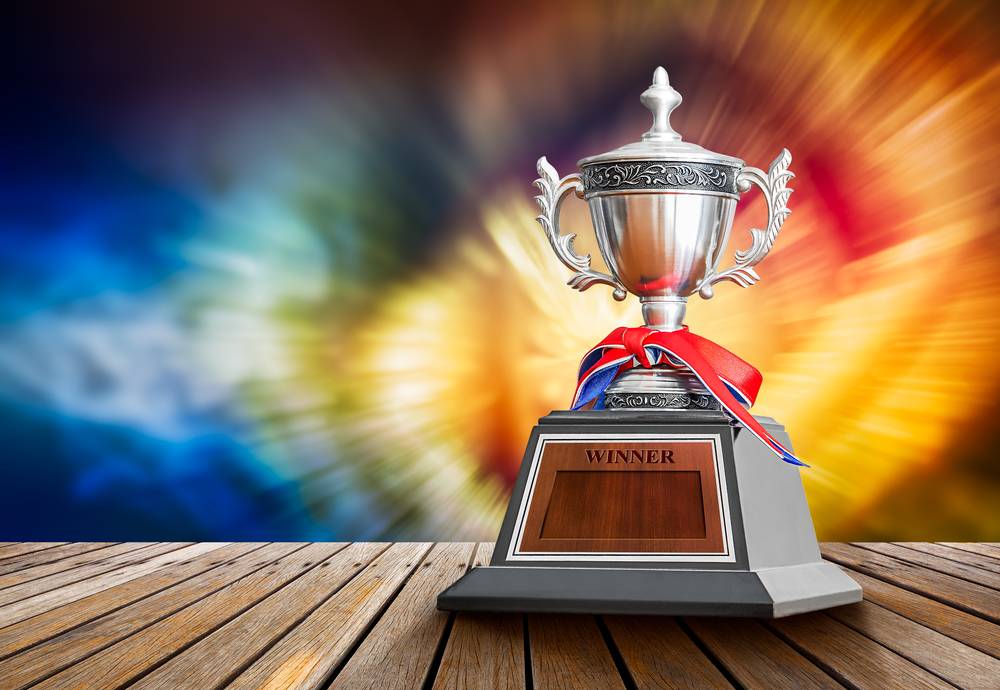 Israel-based VoiceItt, the developers of a voice translation technology for the disabled, won $500,000 from the 43North business idea competition. Five other startups took home the same amount from the competition. Buffalo, New York-based ACV Auctions, a car auction app developer, won the grand prize of $1 million. 43North is a “business idea competition” that began in 2014. It gives out $5 million in startup funding as well as mentorship and other support infrastructure annually.

VoiceItt is developing TalkItt, software that helps people with motor, speech, and language disorders communicate on their own. These users can use TalkItt to translate their indistinguishable speech into language that can be easily understood by others.

Users create their own dictionary of words to “teach” the software about what they’re trying to communicate. Users first have to say the words then input its meaning into the software. They can also request help from their caregivers to teach the software what they’re trying to say. It appears the technology used by the software is a combination of voice recognition, machine learning, and pattern recognition, slightly similar to statistical machine translation, only dedicated to a specific language and with just one person to learn the unique patterns from (the patient). Because of the nature of the technology, however, it can be applied to any language, even unnatural or invented ones (such as those sometimes created by children with autism), as long as it is consistent.

This software can help people with cerebral palsy, autism, and Parkinson’s disease, among others. There are approximately 7.5 million people in the U.S. alone that have speech impediments.

Last year, TalkItt took to Indiegogo to raise $400,000. TalkItt was able to raise $87,035 from 262 people in 2 months from its crowdsourcing campaign. Aside from the half a million dollars that they won in the 43North business idea competition, TalkItt also won USD 250,000 as a finalist for the healthcare category of the 2014 Verizon Powerful Answers contest.

According to TalkItt’s website, the Beta version of TalkItt is planned for a February 2016 launch.