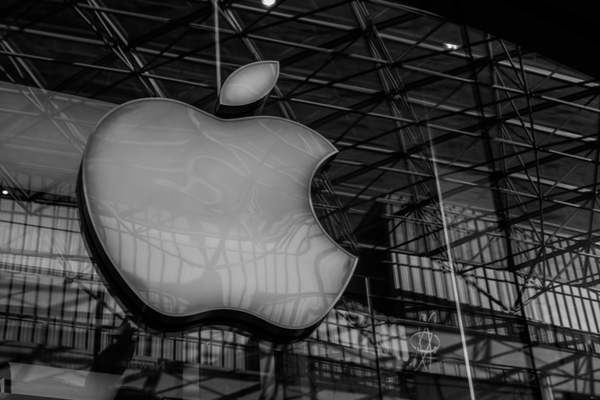 On November 15, 2021, Italy-based STAR7 announced the acquisition of Ireland-based language service provider (LSP) LocalEyes. STAR7 is part of the STAR Group network, a Swiss-headquartered LSP with annual revenues in the region of USD 200m.

STAR7, which has its own website as well as Chairman / CEO in Lorenzo Mondo, offers a range of content services, primarily focused on the product information lifecycle, from product and process engineering to printing (for “when things get real,” as their tagline states) as well as after-sales.

The company provides language services — such as translation, software localization, copywriting, and machine translation (MT) through their Global Content division — and shares in the use of STAR Group’s technology suite, which includes STAR CLM, Transit, STAR MT, and TermStar.

STAR7 said they generated more than EUR 43m in 2020 revenues, with a 10% EBITDA margin. The first half of 2021 saw 43% revenue growth versus the previous year, while profitability increased by more than half to 15%.

STAR7’s Mondo identified three key benefits from the acquisition of LocalEyes. It enables them to expand into Europe and the US. They can “lead the strategic technology sector for Global Content services.” Plus, they gain a premium customer in Apple, which Mondo views as a “key asset.”

LocalEyes has provided services to Apple for more than two decades. In fact, it was established to support Apple in globalizing its brand in the late 1990s, “and has grown alongside the Cupertino-based tech giant (in Europe, in particular), working on technical and customer-facing content translation and localization,” according to the STAR7 press release.

Discussing the origin of the deal, STAR7’s Mondo noted they had been “looking at LocalEyes very closely for some time” and faced “competition from large groups in the sector,” whose interest was presumably also piqued by the Europe-headquartered, mid-size, profit-making, and tech-giant-servicing LSP.

LocalEyes CEO Linda Spahija explained that they chose STAR7 as a buyer because both companies “had content localization in their DNA” and because of common ground in their histories, approach to servicing premium customers, growth trajectory, and vision.

STAR7’s acquisition of LocalEyes was financed by internal resources, and the company also issued two bonds, worth a total of EUR 25m (USD 28m), on the minibond segment of the Borsa Italiana, known as ExtraMOT PRO3.

Earlier in November 2021, STAR7 announced that they had received an investment from investment manager Kairos Partners, which is owned by Swiss private bank Julius Baer Group.