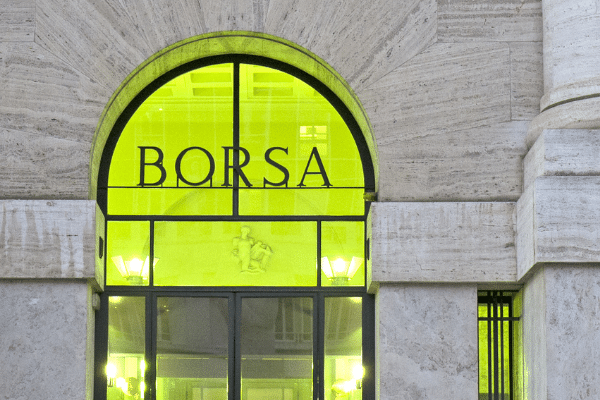 Just as many in the language industry were preparing to wrap up before the holidays, one language service provider (LSP) was busy finalizing its initial public offering in late December.

On December 23, 2021, Italy-based STAR7 S.p.A. (STAR7) listed in Milan. STAR7 raised around EUR 15m (USD 17m) by floating a minority stake in the company. The LSP chose Euronext Growth, the Borsa Italiana-operated market dedicated to small and mid-sized companies, for the listing.

STAR7 said its market capitalization including “PAS Special Shares owned by Dante Srl and STAR AG” was ca. EUR 74m (USD 83.7m) based on the offer price of EUR 8.25.

STAR7, which specializes in providing language services for content relating to the product information lifecycle, is part of the STAR Group network, a Swiss-headquartered LSP with annual revenues of around USD 200m.

As mentioned above, only a portion of STAR7’s shares are now publicly traded following the IPO with a free-float of more than 20%, according to company information and Italian news reports.

STAR7 Chairman and CEO, Lorenzo Mondo, described the IPO as “the beginning of a new chapter in our history, giving STAR7 the impetus to continue its trajectory of growth and success.” He said the listing brings with it “new resources and renewed motivation.”

Slator previously covered STAR7’s acquisition of LocalEyes, an Ireland-based LSP that counts Apple as a key customer, in November 2021. Based on 2020 figures, annual revenues for the combined organization are likely to fall in the range of USD 70–80m in 2022.

Shares in STAR7 have climbed by more than 16% in the handful of trading days since the pre-Christmas listing, pushing total market capitalization to about USD 90m at the time of writing.

STAR7 will be added to Slator’s Real-Time Charts of Listed LSPs (exclusively available to SlatorPro subscribers) in the coming days.