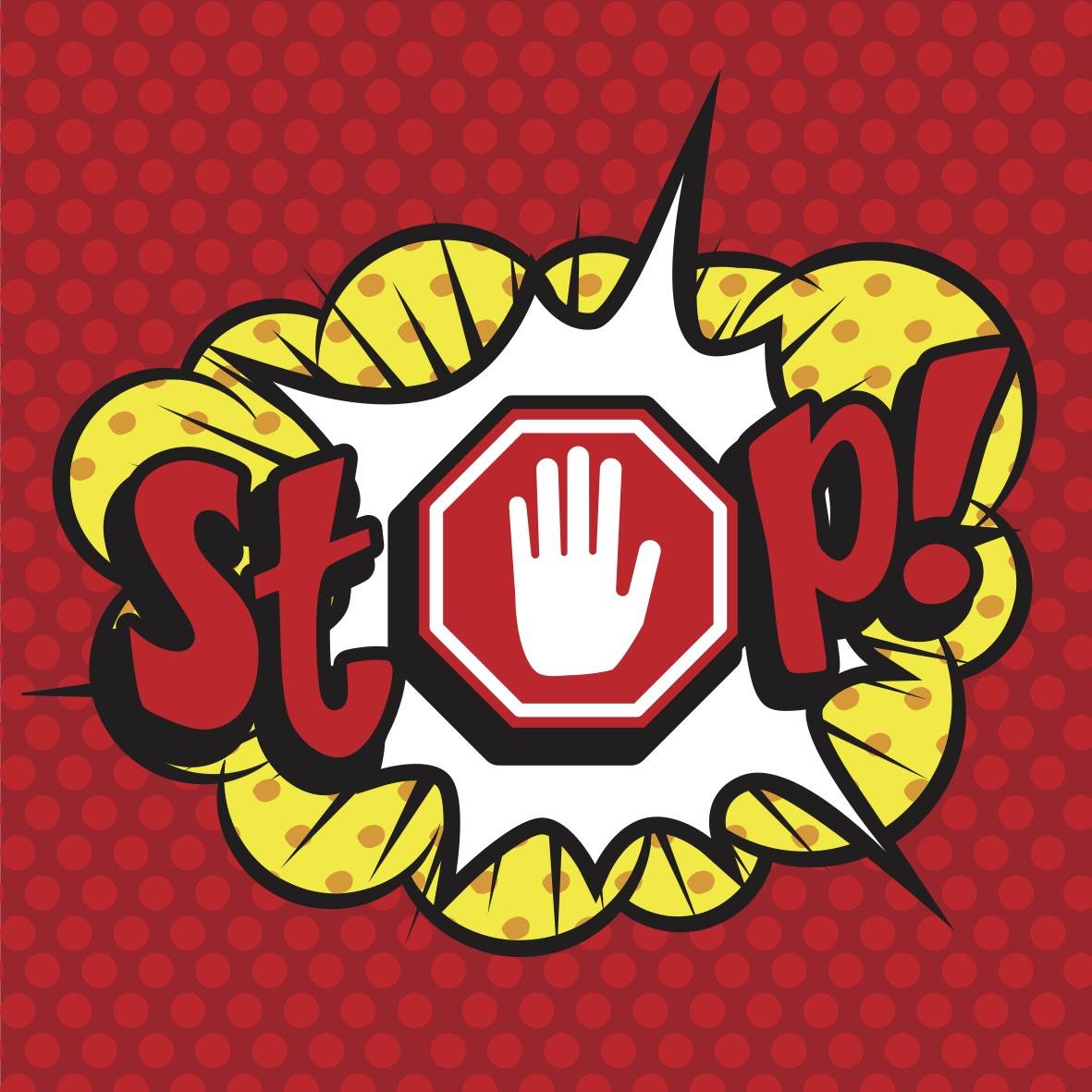 Costly localization means a lot of fan favorite Japanese games never get localized for western audiences. Japanese game companies do not like talking about the localization issues either. Recently, a fan translation group learned this the hard way when they had to stop a localization project after being threatened with legal action. Slator reached out to them for more details.

Golden Spirit (Otomegirlkawaii), a fan translation group that releases localized patches of Japanese visual novels, received a cease and desist notice from someone claiming to represent the publisher of the game they were working on: Starry Sky ~ In Summer for the PC. Patches are updates applied to fix or improve software and games. Golden Spirit previously launched an English patch for an earlier game in the Starry Sky series, Starry Sky ~ After Spring, which they have also taken down.

Visual novels are interactive fiction games using mostly anime-style static images with minimal gameplay. Otome visual novels are story-based games targeted towards female players where one of the goals — aside from the plot-driven main objectives — is to develop romantic relationships between the player’s character and one of several characters in-game.

Translation groups have had to stop their work in the past due to copyright issues. Slator got hold of the cease and desist notice sent to Otomegirlkawaii via email.

It came from a person from Regista LLC, claiming to represent the game publisher Asgard. Checking the domain of the CC’d email address, Regista.co.jp, it appears the sender is a game development company.

From the Fan Translation Group

Golden Spirit revealed they did not seek permission for developing the English patch, noting that it was difficult to contact the companies involved.

According to our respondent, they have been working on the Starry Sky patch since April 2015. The patch would have been released by February 8, 2016, Chinese New Year. Their work on another game called Black Wolves Saga, which was also slated for a February 8 release, has also slowed down due to the issue.

“This incident has taken a toll on the whole group,” our respondent said, “Members from [other projects] are slowly dropping out too. I really can’t see a bright future to any of this, and to think that we were so close to the finish line.” The respondent expressed concern that the issue might have essentially shut down the group.

The respondent said they tried asking permission when they received the email. They also asked about plans to localize the game, offering to cease operations and support the would-be official patch. “I sent them two emails. No reply,” our respondent said, “Then to end everything, because apparently the other side didn’t show any concern or [indicate that they were] willing to negotiate, I sent them an email to confirm that we have stopped the translation and removed the patch.”

According to our respondent, they did not know how game publisher Asgard could have known about their work. “While Asgard has the right to stop us, a big company like them shouldn’t have cared,” our respondent said, “What are the chances of them actually coming across the patch, looking into it and sending us an email — in English — telling us to stop? It would have been more understandable if it was a manga group or some small developers.”

They were also doubtful of the email’s authenticity. Our respondent said they conferred with friends who had experience in the otome industry and Japan in general. Everyone advised not to risk it.

“I stopped the project without confirming the sender’s identity… for the whole team and my family’s sake,” the respondent said, “We don’t know much about the law. We have no money; no lawyer.”

“This is just something we love to do in our free time. We shouldn’t have to pay the price for something we do for free.”

The group will not be releasing the translated scripts they worked on, according to our respondent. “This will only lower the chance of having a complete patch or even a localization,” the respondent said, “If we can continue, we will finish it, but if not, it’s better to not release anything.”

They also wanted to clarify a few things for followers of the project: “I have looked into some options such as contacting localization companies, but if you really want things to work out I suggest you let them know there is a fan base and market for otome games in the West. Send them messages, buy games, don’t pirate.”

“[I sent] Rejet or Asgard emails about localizing… months ago; still no reply,” the respondent said, “I hope this interview can answer most of the questions any fans or followers have.”