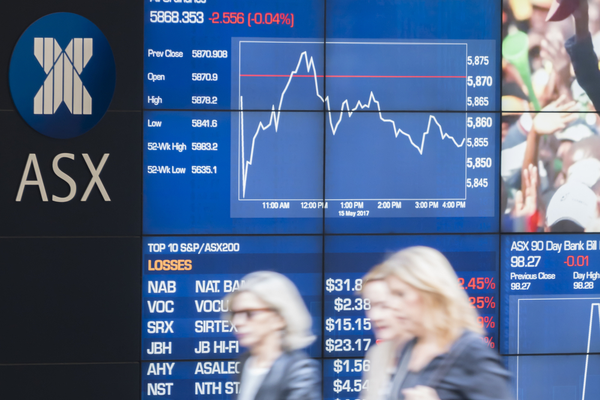 Full-year results for the 12 months ended March 31, 2019 (FY19) came in slightly ahead of an earlier forecast provided in the listing prospectus. Revenues grew 44% to NZD 24.6m (USD 16m) driven by acquisitions. Organically, the company said it grew 12.6%.

In terms of the bottom line, Straker generated a negative adjusted EBIT of NZD -0.62m (USD -0.40m), which still marks a significant improvement over the prior year. The company now employs 122 full-time employees, around half of whom are based in Europe.

In a conference call with analysts, CEO Grant Straker said he was pleased with the results in a year when senior management was “consumed with the IPO process for a good six to nine months.”

Straker highlighted the company’s “healthy organic growth” in the first half of the financial year, adding, “we’ve had successes and growing existing customer accounts at an enterprise level in particular.”

Straker runs on a proprietary translation management platform called RAY, which in FY19 has been used to process 59% of all work; that figure rose to 71% in March and April 2019. Straker sees RAY as key to its strategy of generating robust margins despite offering relatively low prices. CEO Straker described the company’s pricing as “a little bit below the middle,” but said they were “still able to make really good margins.”

The LSP has built out its connector range and now offers an Adobe Experience Manager connector. “There is obviously huge volumes of content through those Adobe tools and platforms and we can now leverage,” CEO Straker said.

Buy-and-build has been at the core of Straker’s growth strategy. The company has focused on acquiring boutique LSPs in the USD 2m to USD 5m revenue bracket, and then moving them onto the RAY platform to widen margins.

In 2018, the company acquired Germany’s Eule and Spain-based MSS. CEO Straker said they “currently have an integration team in Europe that is putting both of these countries onto our platform.”

Pointing out that “MSS is more advanced than Eule,” he said the Straker team has been with Eule for the last three or four weeks and started to “run some jobs [immediately] after the platform and team arrived in Germany.”

Using the IPO proceeds for more acquisitions is a “key strategy,” and CEO Straker sees no shortage of potential targets. He mentioned that while attending the Tekom conference in Stuttgart, Germany in late 2018 he came across what “would have been 50 German translation companies […] many that I’ve never heard of.”

He emphasized that this “just shows the huge scale of the industries, particularly in Europe’s largest market, and the huge opportunity that we have there with our technology.”

Straker said they currently have a shortlist of 10 companies that they think “fit the right criteria for our next round of acquisitions.”

Investors reacted favorably to the results with shares up 6%. However, the stock remains slightly below its IPO price.