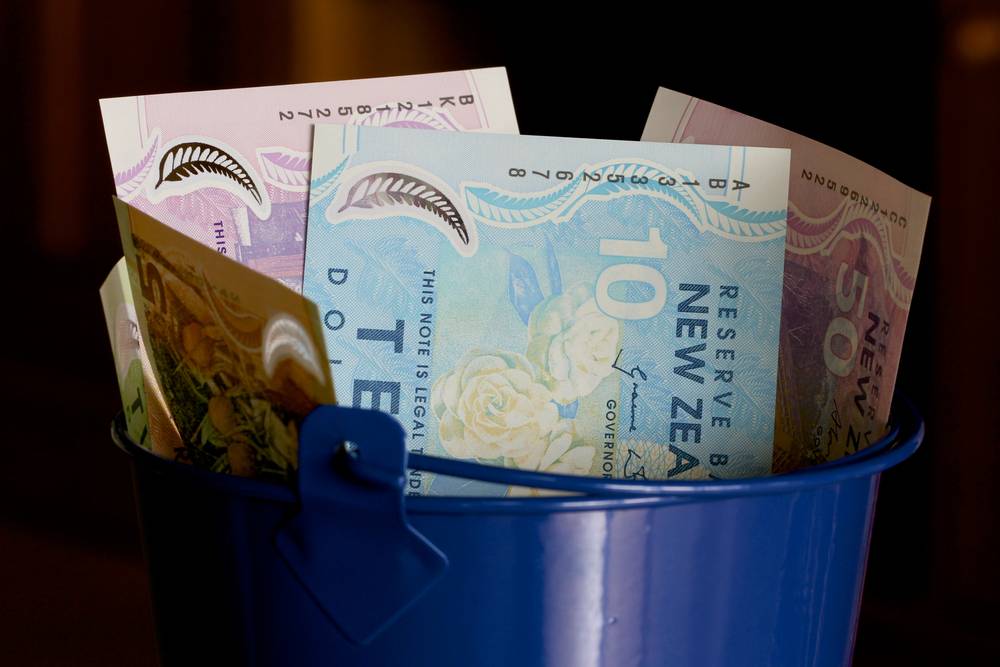 Bailador Investments is among the financiers more confident in language services. The private equity fund has just injected another NZD 5m (USD 3.66m) into New Zealand-based Straker Translations, according to a report by The Australian Financial Review (AFR). Bailador already invested in Straker in mid-2015.

The round brings Straker’s total funding since the beginning of 2015 to NZD 12m. The company has started deploying some of the cash recently with the acquisition of the small, Dublin-based language service provider Eurotext Translations.

More acquisitions will follow. CEO Grant Straker told AFR “the fresh funding would be used to acquire rival translation firms that had fallen behind the tech curve.” He added that “buying a company in Germany would have some advantages” and that they are “actively in discussions with some potential acquisitions in the US as we would like to add more scale into our US operations.”

Bailador co-Founder Paul Wilson told the AFR they see the opportunity for Straker to displace countless “traditional translation businesses” that have not kept abreast with rapid changes in technology. Straker has developed a proprietary platform called RAY, which combines translation management system and productivity components.

Wilson’s assessment is similar to the one outlined by Unbabel co-Founder Vasco Pedro, who, after bagging USD 5m for his San Francisco-based startup in early November 2016, described the language services market as “an incredibly long tail of high-cost, low-tech, and massively inefficient solutions.”

Buying a company in Germany would have some advantages—Grant Straker, CEO Straker Translations

Unbabel and Straker also share a fondness labelling their technology as being “powered by artificial intelligence”—buzzwords few prospective translation market disruptors can do without in late 2016.

Straker does well to emphasize the technology component of their business as Bailador’s investment comes ahead of a planned listing on Australia’s ASX market. According to the same AFR report, Straker hopes to achieve a valuation of NZD 100m upon listing, or more than 6x 2016 revenues.

Achieving such a lofty valuation will be feasible only if investors share Straker’s confidence that automating parts of the translation supply chain, complemented by bolt-on acquisitions, will yield superior future topline; and especially earnings growth.

Contacted by Slator, CEO Grant Straker declined to comment further on funding and IPO plans beyond saying that “things are going very well.”