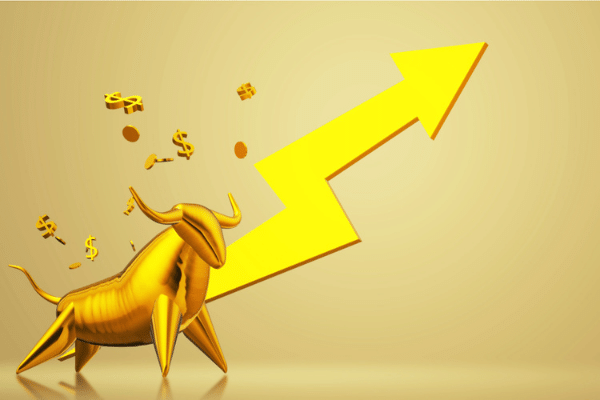 Straker said it was unable to quantify the size of the deal but expects to ramp up headcount by 30% to service the IBM account. Given Straker’s size, that would put the value of the deal in the mid-single-digit millions.

The LSP also said the deal expands its “current relationship with IBM, from one language (Spanish) to 55 languages, including a number of key popular languages” as well as providing “translation capabilities in the Media segment,” which Straker described as a key growth market.

Since its October 2018 Australia listing, Straker has struggled to show a meaningful profit with earnings hovering around the break-even mark. The IBM deal should push the company into solid profitability, while also considerably lifting the top line.

CEO Grant Straker highlighted this as a major deal win with the large tech company. Straker’s financial year ends March 31, 2021 and the LSP said it expects the IBM deal to impact Q4 FY21 results, just as it has done in the past.