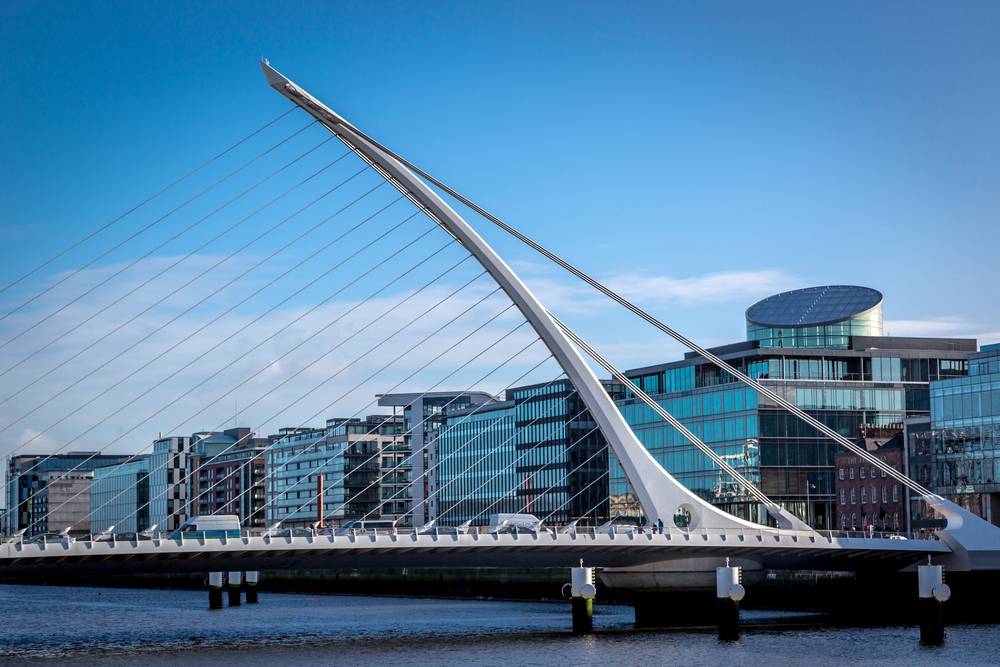 New Zealand’s Straker Translations builds out its presence in Europe with the acquisition of Eurotext, a small language service provider based in Dublin, Ireland. Straker CEO Grant Straker told Slator that the deal closed this week. He declined to comment on the purchase price or the earnings multiple paid.

In 2015, Straker Translations completed two investment rounds at NZD 6m (USD 4.3) and NZD 1m (USD 0.7m) each. Among the company’s investors is private equity fund Bailador Investments, whose co-Founder David Kirk was once a captain of New Zealand’s All Blacks rugby team.

Straker Translations employs 61 people and is on track to generate revenues of around NZD 15m (USD 10.6m) in 2016, according to CEO Straker. This includes the contribution from Eurotext’s annual revenue base of USD 1.8m. There is no significant overlap in terms of client base, said Straker.

According to latest regulatory filings from March 2015, Eurotext’s owners were John Shine (28%), John McSweeney (28%), and Managing Director Jennifer Walsh (44%). Walsh will stay with the business and there are on plans to move office, says Straker.

David Sowerby, Straker’s Chief Marketing and Revenue Officer, who is also based in Dublin, will not assume direct management of the newly acquired business. According to Straker, Sowerby “leads revenue globally not local offices.”

While management and office remain the same for Eurotext, change is coming in technology. Straker told Slator they will ditch Eurotext’s current translation management platform (TMS) Plunet and replace it with its internal platform called RAY, which combines both TMS and translation productivity functionalities.

According to a press release announcing the acquisition, growth at Straker is accelerating in the second half of 2016 and the company has “more acquisitions in the pipeline.”