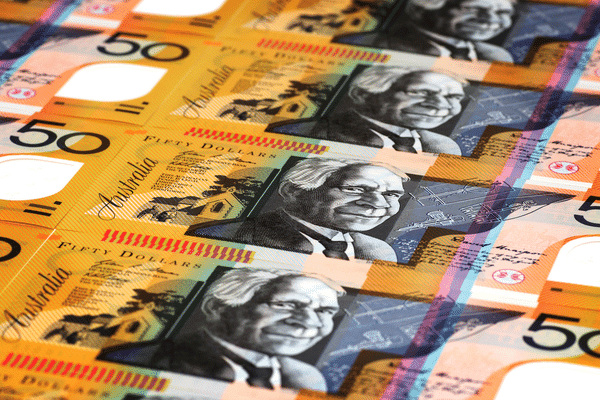 The institutional component of the offer will close within days. The retail component, however, will open on June 9, 2021 and close on June 21, 2021.

In an initial step, shares in Straker have halted trading temporarily to allow the LSP to conduct the institutional portion of the offer.

The capital raise comes a few months after Straker acquired TMS provider and LSP Lingotek in February 2021. Straker said the proceeds will be used to “pay down debt raised to acquire LingoTek” and pay offer costs.

Proceeds of the raise will also go toward accelerating the company’s growth strategies, which Straker laid out in an investor presentation accompanying the news, as follows:

Only a week before Straker broke news of the raise, shares in the company hit an all-time high following the release of the company’s annual results. Shares have climbed higher since. Straker has a current market capitalization of around USD 98m.

If interest from retail investors fails to materialize, early Straker backer, private equity fund Bailador, has “agreed to sub-underwrite any shortfall arising from the retail portion up to the value of approximately $5.1 million, in addition to taking up its full pro-rata entitlement in the [institutional part of the ]Entitlement Offer,” according to regulatory filings.

Bailador currently owns an 11.8% stake in Straker. Paul Wilson, a director of Bailador, also sits on the Straker board.