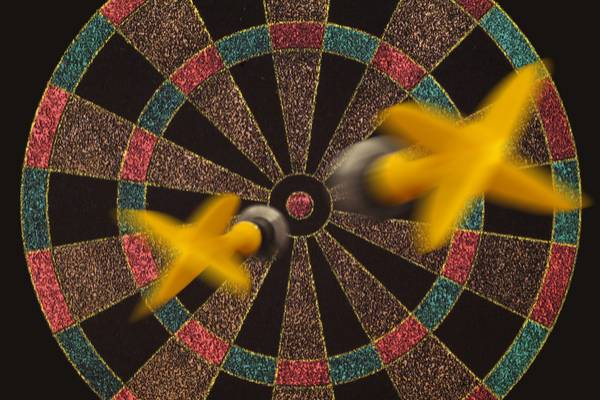 According to a blog post on the Straker website, “MSS was founded 30 years ago by Alvaro Rocabayera, who is the current CEO and will remain with the company post the acquisition.”

Straker already operates an office in Barcelona and says the acquisition “provides opportunities for integration and consolidation of costs”. Furthermore, Straker sees an opportunity to expand its share of wallet with MSS clients. According to the IPO prospectus, MSS’ “major customers are large enterprise customers with significant localisation and translation spend” but MSS has only “a small percentage of the overall spend of each of these customers as they are focused on only two language pairs.”

Eule, founded in 2006 and led by Lionbridge veteran Jörgen Danielsen, strengthens Straker’s existing Germany business, which the company says is a major contributor to its European revenues.

The IPO prospectus now revealed that Straker paid NZD 4.5m (USD 2.925m) for MSS, with USD 2.08m* paid at the time of completion of the transaction and the balance USD 0.845m “to be settled, on a contingent basis, over a 2-year period from acquisition date.”

According to a section in the IPO prospectus about the net impact of the acquisition on pro-forma calculations, MSS’s estimated revenues for the financial year ending March 31, 2018 were USD 2.1m and EBITDA stood at USD 0.3m.

The same data indicates Eule generated an estimated USD 2.0m in FY 2018 and USD 80,000 in EBITDA. According to the IPO filing, MSS and Eule had approximately 180 customers collectively.

MSS and Eule are acquisitions number three and four after Straker bought Ireland’s Eurotext in late 2016 and California-based Elanex in early 2017.

After its IPO Straker will be part of a small club of publicly listed language service providers, which includes industry heavyweights such as RWS, Keywords, and SDL. While a public listing provides ready access to capital, it also entails stringent reporting requirements , which can be a burden, especially on SMEs.

Slator reached out to Straker for a comment on the acquisitions but had not received a response as of press time.