Straker Translations on Track for USD 57 Million IPO in Australia 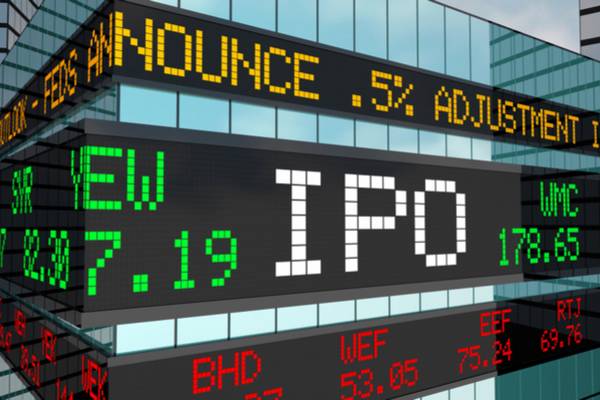 New Zealand based language service provider Straker Translations is inching closer to listing on Australia’s stock exchange in Sydney, according to multiple media reports in the Australian and New Zealand business press. Plans for an IPO were first reported in late 2016, when Straker secured a NZD 5m (USD 3.66m) follow-on investment from existing shareholder Bailador Technology Investments. The company, which had acquired Dublin-based Eurotext earlier in 2016, went on to buy US competitor Elanex in February 2017.

According to the Financial Review (AFR), stockbroker Bell Potter Securities has been conducting a roadshow this week to pitch the deal to institutional investors. The AFR must have got a hold of the pitch book and reports that Straker is attempting to raise AUD 21.2m (USD 15.4m) at a valuation that would give Straker a market capitalization of AUD 79.4m at the time of listing. The company plans to sell 26.7% of its shares in the listing, raising AUD 21.2m in the process. According to the AFR, trading is set to begin on October 22, 2018.

Straker has developed a proprietary platform called RAY, which combines translation management system and productivity components. CEO Grant Straker has been stressing for years that they have an inbuilt advantage over competitors thanks to the company’s ability to integrate “machine learning” into its production.

With the buzz around AI, machine learning, and neural machine translation growing ever stronger, Straker, who once predicted that one third of LSPs will be gone by 2020 because of tech, is playing up the machine learning part of his LSP’s operation in anticipation of the IPO. In a video interview, the CEO stressed that they realized seven years ago that machine learning, crowdsourcing and the cloud would have a “massive impact” on the language industry and that they are now in a position “to commercialize those gains and technology in a way no other company in the world can do”.

This is a bold statement at a time when Google only recently fully commoditized customized neural machine translation, Amazon is cooperating with some of the world’s largest LSPs to integrate Amazon Translate into their supply chain, and pure-play translation management startups such as Smartcat and technology-heavy LSPs such as Unbabel have secured significant venture capital investments.

An AUD 80m listing would value Straker at a significant premium compared to Moravia (approx. 2x revenue) and Donnelley Language Solutions (approx 1.1x revenue) in their respective acquisitions by RWS and SDL.

Slator has reached out to Straker for a comment on the planned IPO but has not received a response as of press time.