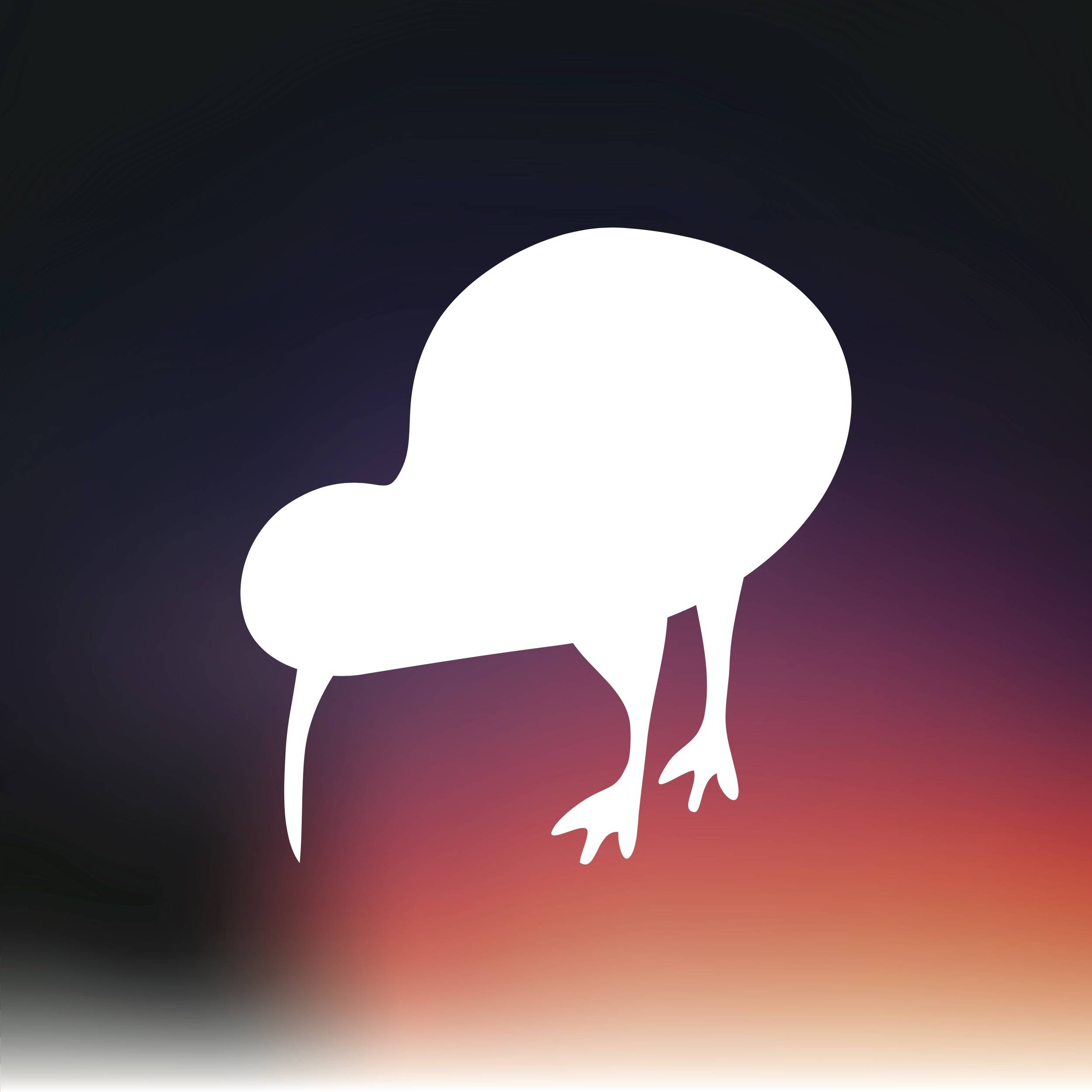 Straker Translations managed to raise an additional NZD 1 million (USD 670K). Although Straker did not go beyond saying it raised the funds from a “Hong Kong investor”, it is likely to be Scobie Ward, co-founder of hedge fund Ward Ferry Management. Ward already invested NZD 1 million in the company in September 2015. The price the Hong Kong investor paid in the current round is at a 20% premium to the September 2015 valuation.

Ward took part in the September 2015 capital raise along with Bailador Investments, which invested NZD 4 million in the company. Another NZD 1 million came from undisclosed high net worth investors in New Zealand, which brought the total of that round to NZD 6 million.

Contacted by Slator, Straker Translations CEO Grant Straker declined to comment on how much this latest deal values the company at. He also stayed quiet on revenue and EBITDA expectations for 2015. However, revenues are likely to come in between NZD 8 million and NZD 11 million based on previous information provided by Bailador Investments and an article quoting the CEO as saying that monthly revenues exceeded NZD 1 million in November 2015.

Straker has yet to spend any of the funds raised this year, which now total NZD 7 million. Apparently, the additional raise was motivated simply by the “opportunity to have a bit more in the tin at a fair price.” Asked by Slator about future acquisitions, Straker said “we’ll look at any decent language service provider in the $1 to $5 million revenue range.” He also said that they were not limited to Canada and the UK, as was reported in the NBR article above.

Straker was reserved when asked about what makes the company different from the thousands of other language service providers out there. He said “there are many [USPs], which is why we are growing so quickly and can raise significant capital. We’ll let the rest of the market figure out what they are but our customers know.”

Straker Translations tries to differentiate itself by a combination of technology and a per-hour pricing model. A custom application programming interface (API) lets clients integrate Straker Translation’s cloud-based platform, while the company hopes its per-hour model for paying translators gives it an edge in terms of productivity.

Note: an earlier version of this article stated that Scobie Ward is the investor, but Straker has not explicitly confirmed this.