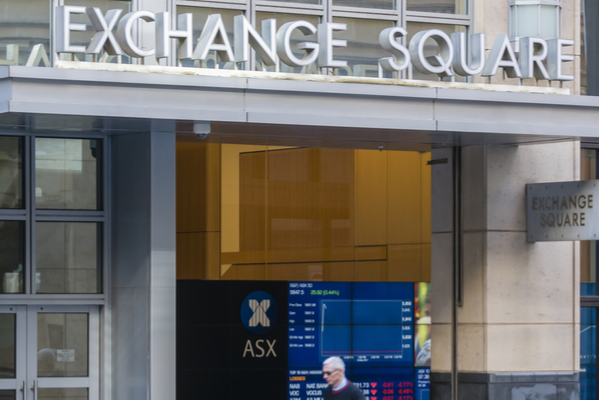 On April 29, 2019, Australia-listed Straker Translations (STG) released limited results for the fourth quarter of its 2019 financial year ending March 31. Revenues for Q4 FY2019 came in at NZD 6.1m (USD 4.1m), up 48% from the same period last year, driven in part by acquisitions.

Straker’s update does not include audited full-year figures for financial year 2019, but the company said it is on track to hit NZD 23.5m (USD 15.7m) as forecast in its October 2018 IPO prospectus. Consolidated EBITDA and revenue figures will be published with audited full-year results at a later date.

The first acquisition of the language service provider (LSP) since its October 2018 IPO was completed during the quarter, as Straker acquired COM Translations, a boutique media and audiovisual LSP based in Madrid, in February 2019.

The COM acquisition follows that of other boutique LSPs in overseas territories. Straker’s other recent acquisitions have included Dublin-based Eurotext in 2016 and San Francisco-based Elanex in 2017. Each acquisition typically costs Straker around 0.8x revenue, as indicated in the investor day presentation.

Straker said in its April 29, 2019 update that they had closed “Q4 FY2019 with a cash balance of NZD 17.7m, putting the Company in a strong position to continue progressing its successful growth strategy,” which indicates more M&A ahead.

With the COM Translations acquisition, Straker now employs a total of 134 people across the globe: 76 in the UK and Europe, 38 in Australasia, 14 in North America, and six in Asia. The company generates 88% of its revenues internationally; that is, outside Australasia, with the UK and Europe accounting for the biggest portion (49%) of total revenues.

Straker CEO and Co-founder Grant Straker said in the Q4 results announcement that the company still intends to “actively seek out global opportunities to buy strategically aligned translations businesses and further expand our capabilities and client base” — which means more acquisitions are likely to ensue.

As with rivals One Hour Translation and Translated.net, Straker derives a large portion of its revenues through huge numbers from relatively small orders, which the company processes through its proprietary RAY Ai Translation Platform. Straker services many long tail customers — around 8,400 in FY2019 — generating volume from the high number of requests rather than from large requests.

Although repeat business continues to grow (now at 83% repeat customers), Straker keeps on strategically driving transactional revenue since, according to the same presentation, it “provides cash flow benefits [and] drives smaller jobs that provide a range of ancillary benefits.”

For Straker, such ancillary benefits have included, for example, leveraging previously translated segments to achieve an estimated translator productivity of 1,000 words per hour for the English to French language pair, as CEO Grant Straker told Slator in a November 2018 interview.

Shares rose nearly 10% after the results announcement, boosting the company’s market capitalization to USD 60m at the time of writing. Straker’s shares have rallied strongly over the past few weeks and currently trade marginally higher than the AUD 1.51 IPO price.