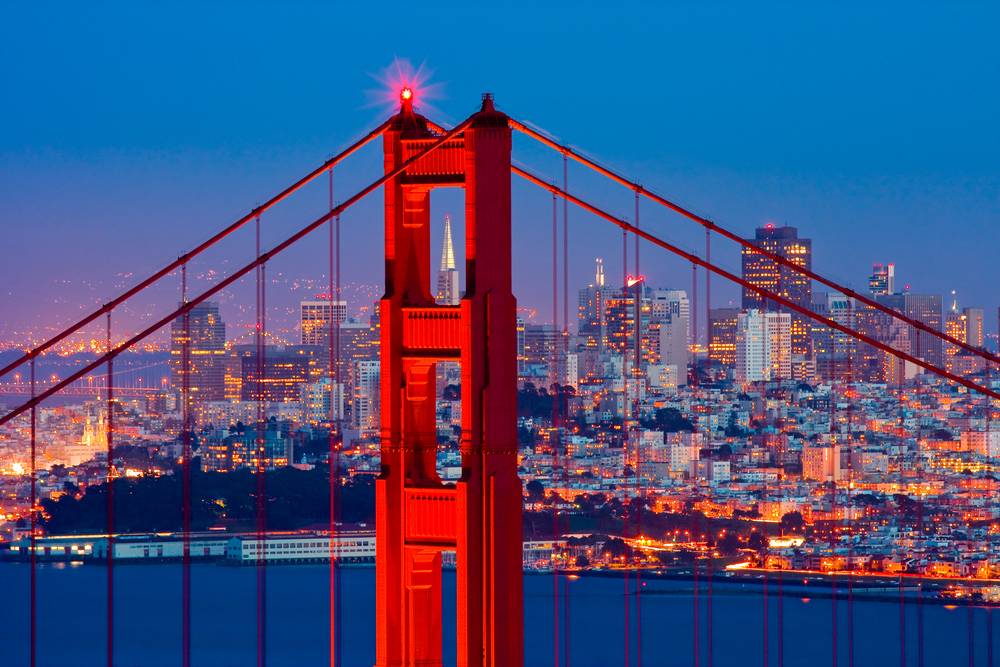 Owned by some 50 shareholders, Elanex, according to CEO Straker, adds around USD 4.5m in annual revenues to Straker’s approximately USD 10.6m. The total headcount of the combined firm now exceeds 100.

Straker said it is yet to be decided if Elanex will continue as a separate brand or integrated into Straker Translations and declined to comment on whether Elanex CEO Don Plumley will stay on. He did confirm, however, that Elanex will be migrated to Straker’s proprietary translation management system, RAY, over time.

The acquisition comes four months after Straker acquired Ireland’s Eurotext. In November 2016, Straker raised another USD 3.6m from private equity investors, which brought total funds raised since the beginning of 2015 to about USD 8.6m.

At the time, Straker told the Australian Financial Review that “the fresh funding would be used to acquire rival translation firms that had fallen behind the tech curve.”

In the same interview, Straker also mentioned plans to take the company public on the Australian stock exchange, ASX. Asked by Slator to provide an update on the listing, CEO Straker said they are continuing to evaluate the option.

Update: an earlier version of this article quoted Elanex’ revenues at USD 4.3m and the number of shareholders at 40.