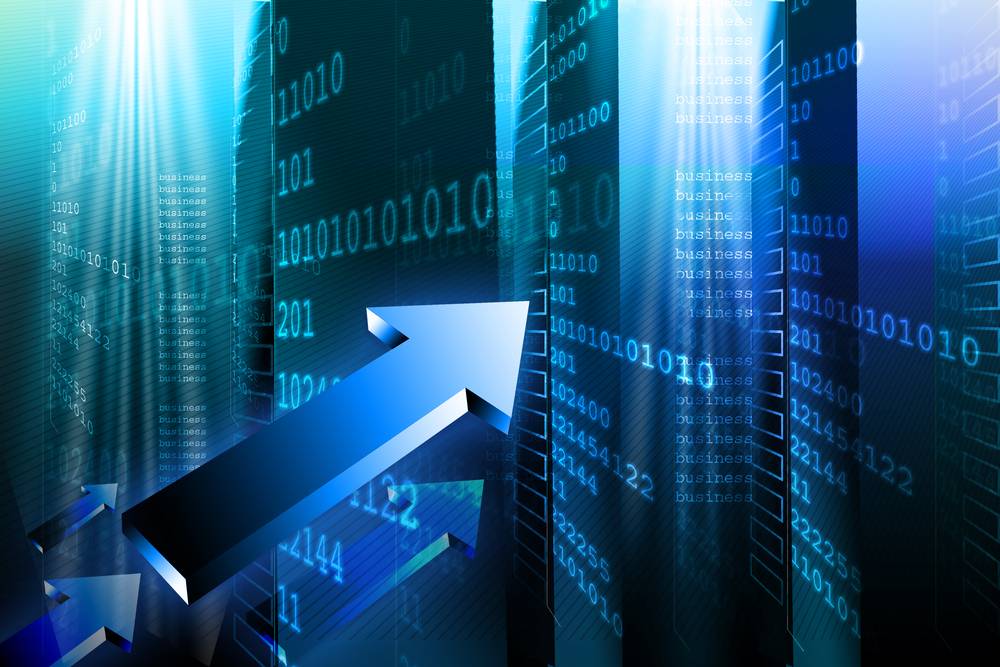 UK-based patent and life science translation specialist RWS released an update on its financial year ended September 30, 2017. The language service provider “enjoyed its best year ever,” according to the release, growing revenues by 33.6% to “not less than GBP 163m” (USD 213m).

RWS also did well in terms of its bottom line with pre-tax profits “expected to have performed strongly and ahead of market expectations, reflecting improved gross margins, the two acquisitions and currency benefits.”

Investors like what they see, pushing RWS’ shares to an all-time high in early trading on October 6, 2017 (as of press time). The company’s market capitalization is closing in on USD 1.3bn. UK-based rival SDL weighs in at around USD 0.5bn.