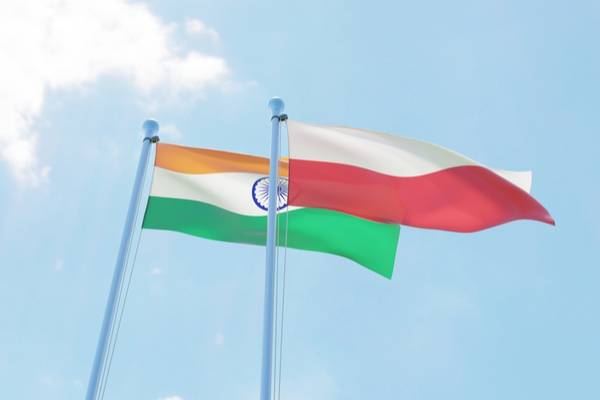 One year after Slator first reported on their 25% minority-share swap, Poland-based Summa Linguae and India-based Mayflower are officially merging into one company. “Linguae will own 100% of Mayflower,” Summa Linguae CEO Krzysztof Zdanowski told Slator in a phone interview. Mayflower CEO Madhuri Hegde and Mayflower’s other two co-owners will become significant shareholders in Summa Linguae. Additionally, Hegde will join the company’s Board of Directors.

Zdanowski emphasizes that the deal is not an acquisition, but instead “a merger, an alliance.” After the two companies tested the waters with their partial merger, they now wanted to “take it a step further.”

According to Zdanowski all paperwork, formalities, and rebranding efforts will be done by January 1, 2018. They are currently restructuring and aligning Summa Linguae, Mayflower, and Certitude in Romania, in which Linguae has a 60% majority stake. Zdanowski reveals he will head group sales while Hegde will lead the production.

The combined headcount for all of Summa Linguae’s group companies now stands at 130 FTEs. Total revenues of the combined group over the past 12 months stands at USD 7m.

Prime Targets: India and US

“90% of Mayflower’s sales are from India,” Zdanowski says, pointing out that “USD 3m is not insignificant.” According to Zdanowski, Mayflower posted 50% organic growth year-on-year, which he says shows the potential of the Indian market.

He also says that while Summa Linguae will benefit from a India’s low cost base, they will not use the typical back office outsourcing center approach. Zdanowski stresses India is an actual market for them, adding they have a sales force focused on India, which he shares is shifting significantly to translating ecommerce content especially on mobile.

Other language service providers are also placing bets on fast growth in India’s domestic market with former SDL veteran Richard Delanty launching his startup into23 and Lionbridge trying to expand its local client base.

In addition to its home markets in Central Europe and India, Zdanowski says they are also keen to expand in the US by acquiring a small language service provider there.

“For us, the main focus now is to be present in the United States”, he says. Zdanowski continues “we have looked at a number of companies and analyzed a couple of companies in more detail.”

The US M&A project is lead by Summa Linguae’s co-founder Michal Butscher, who recently retired from his other operational functions at the company.

Zdanowski acknowledges that finding a suitable target in the current very active M&A environment is no easy task: “If we’re not successful in acquiring a company, then maybe we will try and set up our own office and start from scratch. We are still thinking about it.”