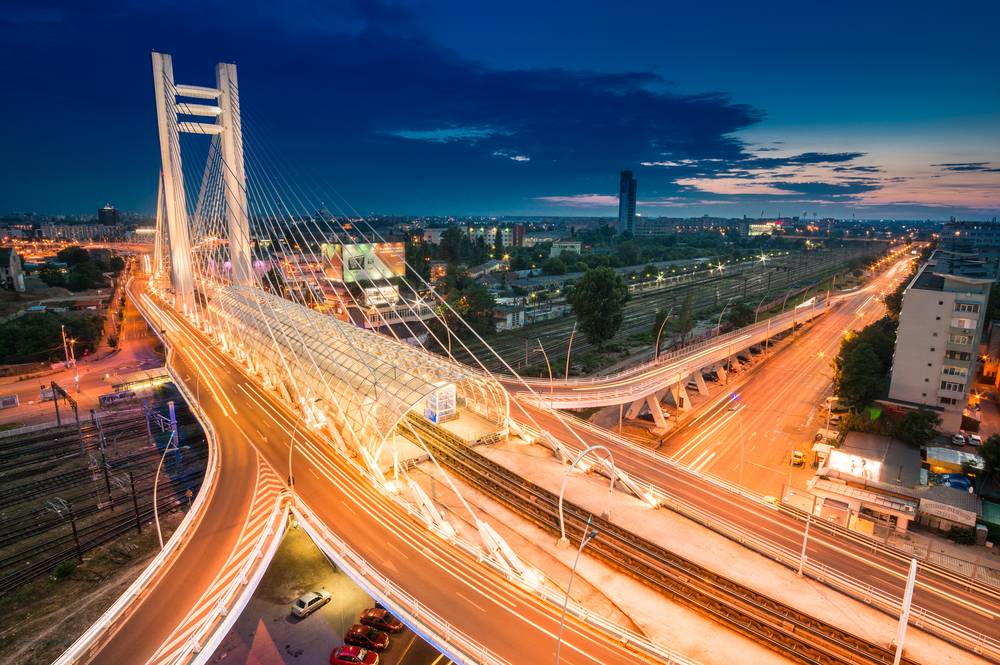 The deal sees Summa Linguae take a 60% stake in Didoiu’s company Certitude. Didoiu retains the remaining 40%. At the moment, Certitude is a still a very small operation with a few clients and small revenue base of around EUR 150,000.

For half a decade until 2012, Didoiu was the Managing Director of Amplexor’s sizeable Romanian operations (then still called euroscript).

After leaving Amplexor, Didoiu joined Greek-based Intertranslations, where she managed the translation department and oversaw EU tenders. Intertranslations is an active EU supplier. In January 2016, the company was awarded a EUR 7.7m contract by the EU.

Summa Linguae CEO Krzysztof Zdanowski told Slator, “Instead of going and opening an office on our own, which is not our strategy, [our approach is rather] to find a local partner to work with us.”

Romania was not part of Summa Linguae’s strategic roadmap. But when the opportunity to partner with Didoiu presented itself, Zdanowski decided to move on it.

Zdanowski pointed out the new presence in Romania will focus on European languages such as Greek, Bulgarian, Romanian, and Hungarian, complementing Summa Linguae’s portfolio. The deal should also see Summa Linguae become more active in EU tenders, thanks to the expanded language portfolio and Didoiu’s procedural expertise.

Zdanowski said they will rebrand the company into Summae Linguae Romania. In terms of translation management and productivity technology, the new entity will follow the rest of the company by using a combination of Plunet, MemoQ, and SDL Trados.

According to Zdanowski the company continues to scout out opportunities in the US that fit his strategy of growth through small-scale acquisitions.