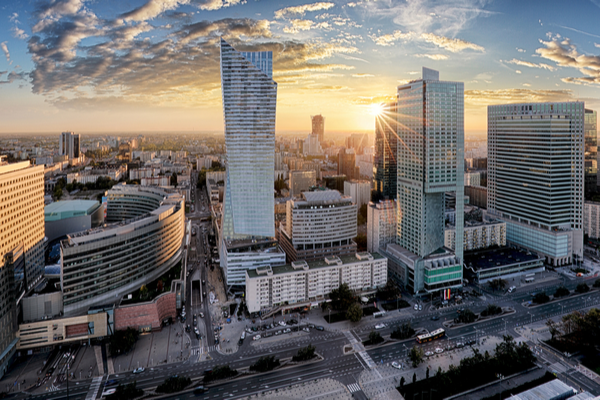 Confident That Acquisitions Will Pay Off

The company blamed the losses on acquisition and consolidation costs, but was optimistic that their growth strategy would bear fruit soon enough.

President and CEO Krzysztof Zdanowski said, “Such a dynamic development path is inevitably associated with some losses, but given the current interest in our services, reflected, e.g. in RFPs and increasingly larger projects implemented by our Company, we have a good reason to believe that capital expenses incurred by us will soon bring measurable effects.”

Since its founding in 2011 from the merger of two LSPs (Busy B Translation & Spectraling), Summa Linguae has so far made five acquisitions. The latest was Mayflower Language Services from India, which it had first experimented with a 25% share swap back in 2016. In a deal announced in October 2017, Summa Linguae said that it would take over 100% of Mayflower shares and full operational control.

However, as the official handover only took place in January 2018, Mayflower’s performance was not consolidated in this latest set of results. Zdanowski told Slator that had Mayflower’s revenue been consolidated into the FY 2017 results, the group would have grossed about USD 6m in revenue.

The report commented that Summa Linguae’s management board saw the Mayflower acquisition “as an important step on the way to building an international group of companies operating on the translation services market”, by boosting its total revenue and elevating its ranking among global LSPs.

In terms of organic growth, the company said that it was putting “particular emphasis on winning new, prestigious corporate customers, including international ones”. It also hoped to improve profitability by gradually reducing low value services and moving towards strategic projects with larger scale.

The report also mentioned the company intends to continue expansion into foreign markets through mergers and acquisitions (M&A). Specifically, it stated interest in LSPs operating in the Scandinavian, Asian and North America markets, since these regions were “particularly attractive” due to their market size and expected growth rate.