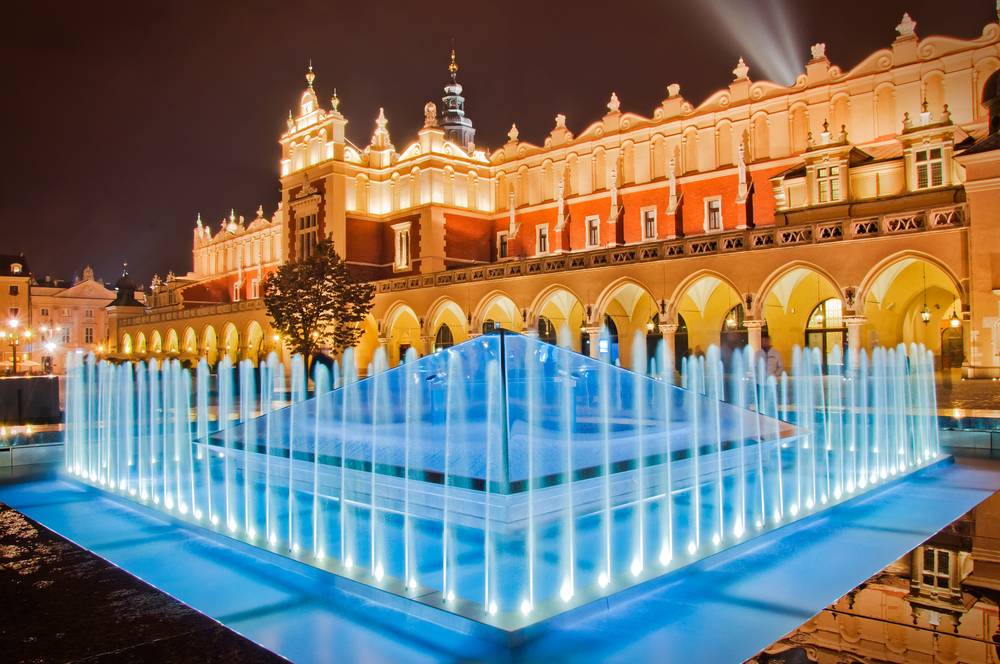 We reached out to Summa Linguae CEO Krzysztof Zdanowski, who gave Slator an update on recent client wins and the company’s M&A and private-equity partnership plans.

Regarding new clients, Zdanowski mentioned three: Poland’s Ministry of Justice, a secondary contract with the European Parliament, and a “very big contract” with the Ministry of Development, which was “won in December 2015, signed in January 2016.”

Per the Summa Linguae investor relations page, the company concluded a fixed-term agreement with the State Treasury–the Ministry of Development. The maximum amount of the contract to provide “translation and additional services” to the Ministry is PLN 2.149m (USD 544,032).

In terms of acquisitions, the Polish LSP is progressing slower than it anticipated in late 2015, when CEO Zdanowski said he was targeting a total of four deals by year-end. In its Q4 2015 commentary, the company had reduced this to one acquisition, mentioning it was conducting due diligence on a translation agency, “which is our potential acquisition target.”

Asked for more details about the target agency, Zdanowski said it was “an LSP based in central Poland,” and that “the deal will be closed in March or April.”

According to CEO Zdanowski, “We are waiting for final due diligence reports and preparing for operational merger. Since this LSP has a number of franchise offices, it is an operational challenge.”

Asked for an update about the potential private-equity investment he mentioned in late 2015, Zdanowski said they are still in talks with some private equity funds. “It is taking us longer than anticipated,” he said, adding that they had expected to close a deal in December 2015 and are doing their best “to close the round as soon as possible.”