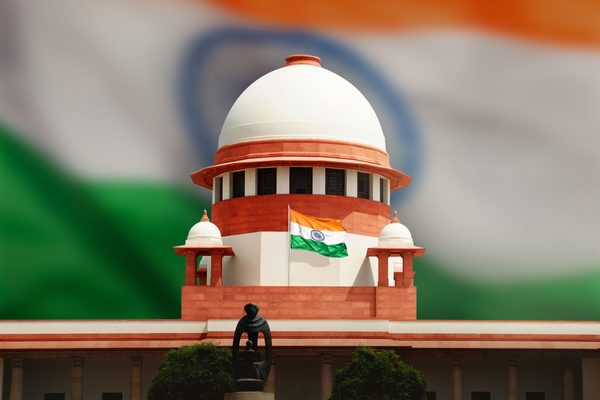 In a second major, top-down approach to multilingualism, judgments of the Supreme Court of India are now being published in six of the country’s 22 official languages. In early July 2019, Slator had reported on the Indian government’s decision to inject USD 65m into drafting science and technology textbooks in local languages.

On July 17, 2019, “Vernacular Judgments” on the Supreme Court’s website became the dedicated home of the translations in Assamese, Hindi, Kannada, Marathi, Odia, and Telugu. This is a first in India where the language of law is English, though four northern states use the local language, Hindi, in their High Courts.

The southern state of Tamil Nadu has demanded that it be allowed to use Tamil in its High Court, but to no avail. The Supreme Court’s move to translate its judgments may now make these demands louder and more urgent.

News reports mention that the apex court deploys “translation software” developed by the court’s tech department. Further details on the software — whether it is machine translation (MT), what sort of MT engine is used, or whether the MT output is edited by professional translators — are not as yet known.

The translated judgments carry a disclaimer at the end stating that the purpose of the translation is to make the document accessible to the public. But for appeals and other official purposes, the original judgment in English, and not the translation, should be used.

Some complaints on the quality of translations have begun to surface on social media. Om Thanvi, an academic and senior Hindi journalist, tweeted incorrect translations of legal terms, such as “disclaimer” and “civil appeal jurisdiction” in Hindi, and blamed it on MT. However, when this writer examined a couple of translations in her language, Kannada, she did not find glaring errors. It is possible that translation quality is not uniform across all target languages.

Documents for a single case can sometimes span over thousands of pages. When a case involves two states, a transfer petition has to be filed in the Supreme Court to transfer the case from one state to the other. Also, when a judgment in the lower court is appealed and reaches the Supreme Court, case documents in the local language need to be translated into English. In such situations, the current default is manual translation.

The potential for MT as an e-discovery tool is huge; but, for that, Indian courts need to engage with the private sector or tap the Indian government’s homegrown technologies. Currently, it seems that MT is being used only for translating judgments, while other translation requirements continue to be handled by in-house staff.

This staff is usually recruited from among the members of bar associations, and translation experience or training is not a prerequisite. The Court’s translation pricing is further proof that there is not much awareness about how professional translation works and how it needs to be properly compensated. A court circular on new translators stipulates a per-page rate that progressively decreases.

Similar to the way multilingualism characterizes the workings of the European Court of Justice — where litigants have the right to choose one of 24 official EU languages — so shall legal translation, undoubtedly, render the law accessible to the people of India and speed up the delivery of justice.However, with legal education in India still largely in English, lawyers, especially in the appellate courts, may have no clue about legal terminology in their own language. Also, if MT is at all being used, the courts will have to look at post-editing to make translations more acceptable for use in legal proceedings.