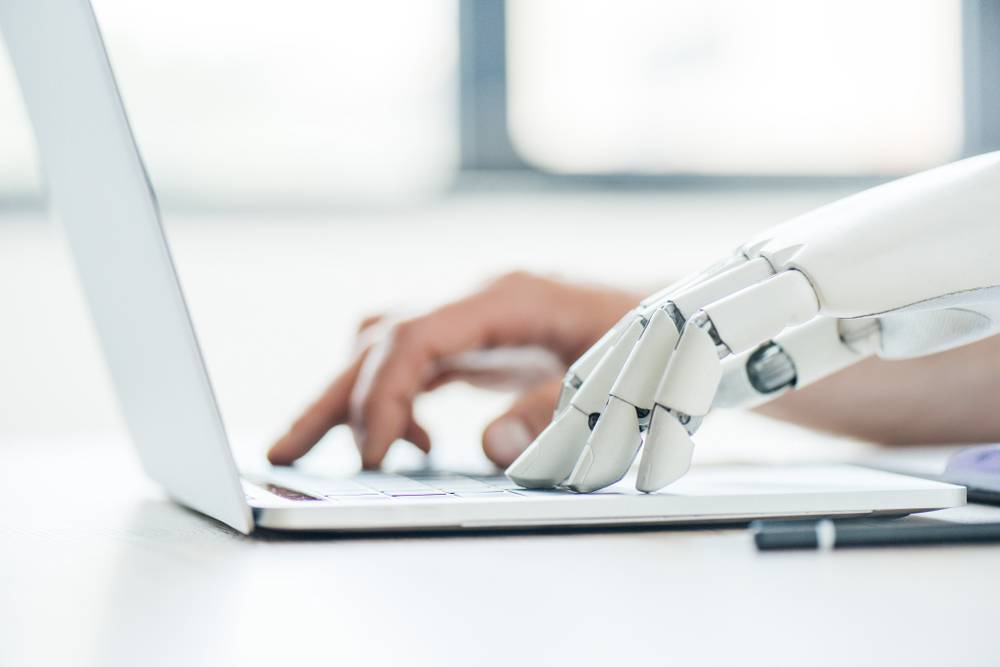 The first survey aimed to look at the state of PEMT from a business perspective. The 66 respondents to this survey each had experience in outsourcing machine translation post-editing, and were mainly working in small to mid-sized LSPs. The survey opened in December 2018 and closed in February 2019.

LSP respondents were mostly based in Spain (17), while the remainder were based elsewhere in Europe (42) and in Russia, Turkey, or other (7). LSP respondents said the most common source language for post-editing was English. Spanish, English, French, German, Italian, and Dutch were the most common target languages.

The second survey aimed to look at the state of PEMT from a post-editor’s perspective. The 142 respondents were mainly freelance or independent translators (84%). The survey opened in January 2019 and closed in April 2019.

Slator reviewed the survey results and analyzed the findings, comparing the similarities and differences between answers from the two groups of respondents where relevant.

Most LSP respondents (56%) said their end customers decide whether or not a post-editing workflow is used, while 41% said the decision is made internally. Of 58 LSP respondents, 60% said they inform the client when using MT workflows.

Of 58 LSP respondents, 60% said they inform the client when using MT workflows.

The majority of LSP respondents (73%) said post-editing to a human-professional standard is the most commonly used form of PEMT, while 21% said the service most commonly required is light or “good enough” PEMT.

Another discrepancy between the two groups was in the level of instructions respondents said were provided: 46% of post-editors said they are not provided specific guidelines for PEMT, while most LSP respondents (87% of 45) said they give detailed instructions to the post-editor, whether standardized for the company or tailored to the content type or language.

Productivity levels observed by LSPs and post-editors were similar, although post-editors generally reported higher levels of productivity based on words post-edited per hour than LSP respondents.

The most commonly used productivity tool (CAT) for post-editors and LSPs is SDL Trados Studio. Other popular productivity tools for both LSPs and post-editors include memoQ, Memsource, Wordfast, MateCat, Smartcat, Across, Transifex, Localize, and GlobalSight, as well as proprietary solutions. Post-editors also used other tools in addition to those mentioned.

The top QA tool for post-editors and LSPs is Xbench followed by “none.” Next preferred options for LSPs are Verifika and QA Distiller, while post-editors employ a wider range of QA tools.

53% of post-editors said they had never attended a PEMT training course, while two-thirds (67%) of LSPs said they had not yet organized specific training on PEMT.
For complete survey results and additional information, contact Clara Ginovart at clara.ginovart@upf.edu.