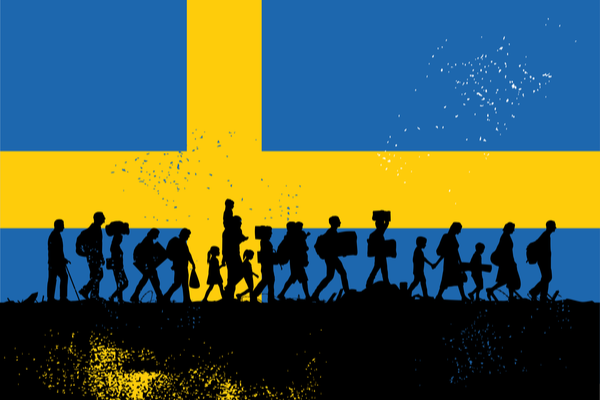 A new tender for onsite and remote interpreting, released by the Swedish Migration Board, is the latest in a string of tenders from the Nordics announced over the past couple of months.

The Swedish Migration Board is in charge of hearing and ruling on asylum and family reunification cases in Sweden. They require interpretation services to help the Board to investigate cases where the asylum seekers or their families do not speak Swedish.

With 6,000-9,000 cases being heard by the Board each month, according to the documents released, the tender is worth an estimated SEK 80m to 120m (USD 9.4m to 14.2m) annually over two years, with the possibility of extension for a further two years. This puts the maximum potential value of the contract at USD 56.8m.

According to Elisabeth Cardoso da Silva, Head of Interpreting Services at Nordic LSP Semantix, who Slator reached out to, the previous contract ended in January 2018 but has been extended until June 2018. Slator also asked Cardoso da Silva for a comment on whether Semantix intends to bid for the renewal but was told Semantix does not comment on ongoing tenders.

The Swedish Migration Board intends to sign agreements with five suppliers. The relative ranking of each vendor will impact on the volume of work each supplier will be assigned, and time will tell how the outcome of these tenders influences the landscape of interpretation providers in the Nordics.

Despite the recent mega tenders in the Nordics, one source told Slator that the market for interpretation services in the Nordic region is, in fact, experiencing a sharp decline with prices under pressure.

Furthermore, the same source told Slator that there are a number of interpreting companies in Sweden, Denmark and Norway which have been up for sale for some time but have yet to find a buyer.

Elsewhere in the region, the Police commissioner issued a USD 86m tender in Denmark, and Finland and Norway have released tenders of USD 2.9m and USD 1.9m respectively.