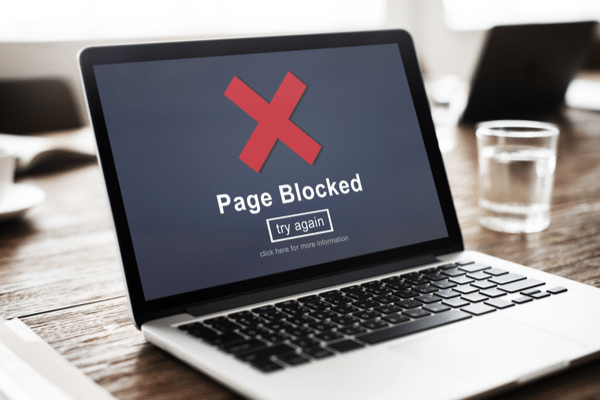 Despite machine translation (MT) startup DeepL’s stratospheric recent growth, at least one institution in Europe has made its wariness of the service clear.

Swiss Post, Switzerland’s national postal service — and one of the country’s largest employers — caused an uproar when it banned employees from using free online translation programs, namely Google Translate and DeepL, for their work. Employees who attempted to reach these websites were automatically redirected to Swiss Post’s own “Post Translate” machine translation service.

Inside Paradeplatz, a website covering the Swiss financial industry, reported the block on January 17, 2022, describing internal criticism of the decision as “overwhelming.” For context, the news website likely got tipped off to the issue because Swiss Post also runs PostFinance, which is among the financial hub’s top five banks.

One employee called Post Translate’s lack of suggested alternatives for certain words “frustrating,” in contrast to “the great strength of DeepL.” Another said she had to “keep correcting sentences” translated into French because Post Translate’s outputs “don’t make sense.”

Here for the Comments Section

The Inside Paradeplatz article sparked dozens of comments. Some readers responded to workers’ complaints with a dose of MT reality.

“This happens with all translation tools in all languages,” one wrote. “Even with Google and Bing, the translations are sometimes not usable.”

While one commenter suggested that the difference in quality between Post Translate and DeepL is not significant enough to warrant a worker uprising, another supported the protest: “Nice to see employees fighting back — DeepL is a great tool.”

Many commentators pointed to data security issues as a (valid) reason behind the block. “Probably in the past some Post employees were stupid enough to enter confidential information for translations in the tools of Google & Co.,” one wrote.

Other readers agreed: “I can understand any company being cautious about this,” commented one. Another chimed in, “For once, Swiss Post is doing it right.” One reader summed it up as a “good decision by the Post, obviously poorly communicated.”

One reader said that the responsibility for the chaos lay with “incompetent managers who only know how to use buzz words, who define use cases but don’t understand what’s behind them.”

For some self-reflection (and in defense of Boomers), another commenter wrote, “We young computer scientists think absolutely nothing of it anymore and let confidential data be translated by public tools and are unconcerned that the data is sent to a foreign cloud [service].”

But other readers argued that the ban exemplified an outdated approach to modern technology. “I’m not surprised at all by this attitude. Every Post application for customers is just junk — if they are not unstable or browser-dependent, then they are user unfriendly to the max,” one wrote. “They don’t have a clue about clean, user-oriented programming.”

Another commenter agreed, arguing that Swiss Post is “throwing money out the window by expensively financing its own, unnecessary and rather useless translation tool.”

While Swiss Post ultimately reopened access to DeepL on January 18, 2022, the ban remains in effect for PostFinance, Swiss Post’s banking service, “because of regulatory requirements.”

Swiss Post has opened the access to deepl again in the meantime but not for PostFinance because of regulatory requirements. ^StKe

Indeed, Swiss Post told Slator that, in retrospect, DeepL should only have been blocked for PostFinance, in order to meet the stricter compliance regulations in place for financial institutions.

“PostFinance employees are not allowed to use free versions of online translation tools for business content or customer data,” said Swiss Post Media Spokeswoman Denise Birchler. “In addition to the internal language service, they can also use the Post’s own translation tool ‘Post Translate,’ which, like DeepL, is based on artificial intelligence.”

Another possible solution would be for the Swiss Post to roll out DeepL’s enterprise version, of course. After all, a fellow majority state-owned logistics and transport company, Germany’s Deutsche Bahn, deployed it over three years.

(The comments quoted above were machine translated from German using DeepL and post-edited by the author.)