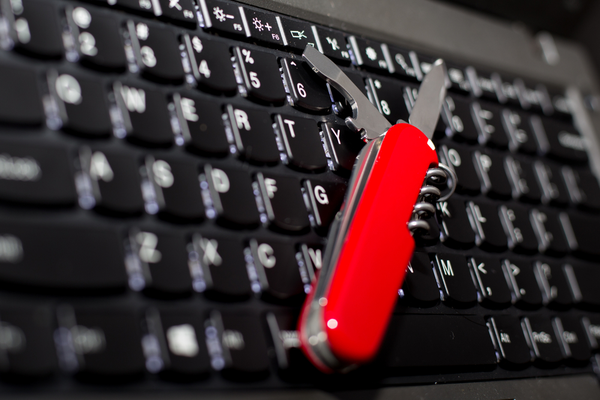 On March 22, 2018, armasuisse, the Competence Center for Procurement, Technology and Real Estate of Switzerland’s Federal Department of Defence, Civil Protection and Sport (DDPS), announced the winners of a fairly competitive language services tender. The RFP was issued in late December 2017.

The RFP was divided into five lots. No aggregate spend total or contract duration was specified but the tender is worth an estimated CHF 5m (USD 5.2m) based on the average value of the bids received (armasuisse provided figures for the lowest and highest bids).

Unlike the UK or Denmark, Swiss federal language services procurement remains highly decentralized and opaque with little to no information on aggregate spend or list of vendors available.

Switzerland’s federal bureaucracy is divided into seven federal departments and the Federal Chancellery. Each department consists of several federal offices and other agencies.

The Federal Chancellery runs Central Language Services Units for German, French, Italian, and, interestingly, Terminology but, as we reported earlier, each government ministry and many of the larger government departments run their own language services units and deploy a mix of in-house translators, freelancers, and language service providers.

Recently, the Federal Chancellery issued a major translation services RFP, where submissions were due March 21, 2018. Slator will cover the winners of this RFP.

Representatives for Apostroph and Xplanation told Slator they are pleased with having been selected and look forward to working with armasuisse.