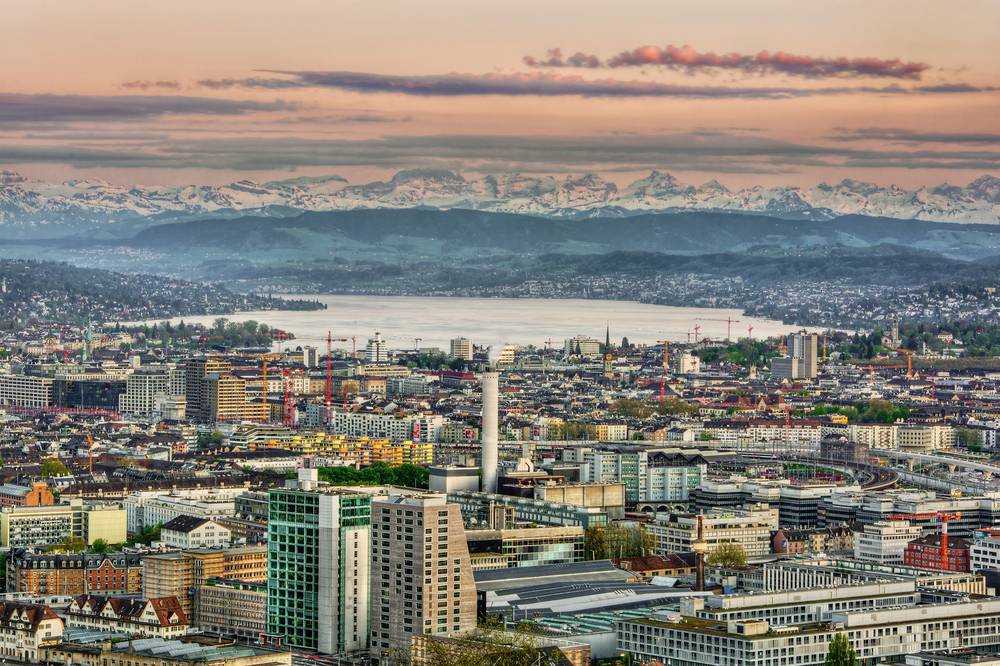 Slator exclusively learned that Zurich-based remote interpretation startup Interprefy raised CHF 400,000 ($392,000) in a seed round. We caught up with CEO Kim Ludvigsen to discuss the transaction.

According to Ludvigsen, the capital increase was completed in November 2015 by issuing 13’848 new shares. Investors include the management, board members, and other private investors. The investment values the startup at CHF 1.5m pre-money. Ludvigsen said the funding will be spent on driving customer acquisition and on improving the cloud-based platform.

The company was founded in late 2014. Based in the center of Zurich, it now employs a staff of four. Interprefy has developed a smartphone app that enables simultaneous interpretation for conferences and events by calling in remote interpreters.

The market for conference interpretation technologies has long been ripe for disruption (1960s headphones, anyone?), but a number of issues such as the lack of visual cues for interpreters, unreliable WiFi connections, and security concerns have so far prevented the broader adoption of a bring-your-own-device approach at high-profile conferences.

Interprefy, meanwhile, is not targeting the big conferences as yet. It aims for the long-tail of (potential) demand, such as smaller events, workshops, seminars or meetings where having interpreters on-site would be too expensive. While Interprefy claims its technology is unique and says it has a patent application pending, other startups like Denmark-based Voiceboxer may also target a similar market.

According to CEO Ludvigsen, Interprefy has closed a few initial client deals and is conducting tests with the United Nations in Geneva, international sports organizations in Lausanne, and a Swiss bank in Zurich.

When asked about strategy, Ludvigsen said the startup wants to keep its options open. They have not yet made a decision as to whether the company will become a pure technology provider, which licenses a white-labeled product to third-parties, or whether it will enter the service business with all the resource management challenges it entails.