Taiwan’s legal system poses a singular challenge to Chinese-English legal translators as it still retains many elements of the Japanese and European models from which it was originally derived.

In this milieu sui generis, the commercial law firm of Winkler Partners Attorneys at Law operates; and Paul Cox is its Head of Translation. According to Cox, Taiwan’s legal terminology and concepts do not often correspond neatly with those of Anglo-American common law, which he said “can present challenges and pitfalls when translating certain terms and concepts into English.”

Distinct from other legal systems in the region (e.g., China, Hong Kong), Taiwan’s is “an increasingly mixed system,” said Cox, and the country’s lawmakers and regulators today refer to the laws of many advanced countries when drafting or amending statutes and regulations.

“This is especially true in many realms of administrative law in our firm’s legal practice and translation work, such as intellectual property, securities and banking, insurance, and corporate law,” he added. 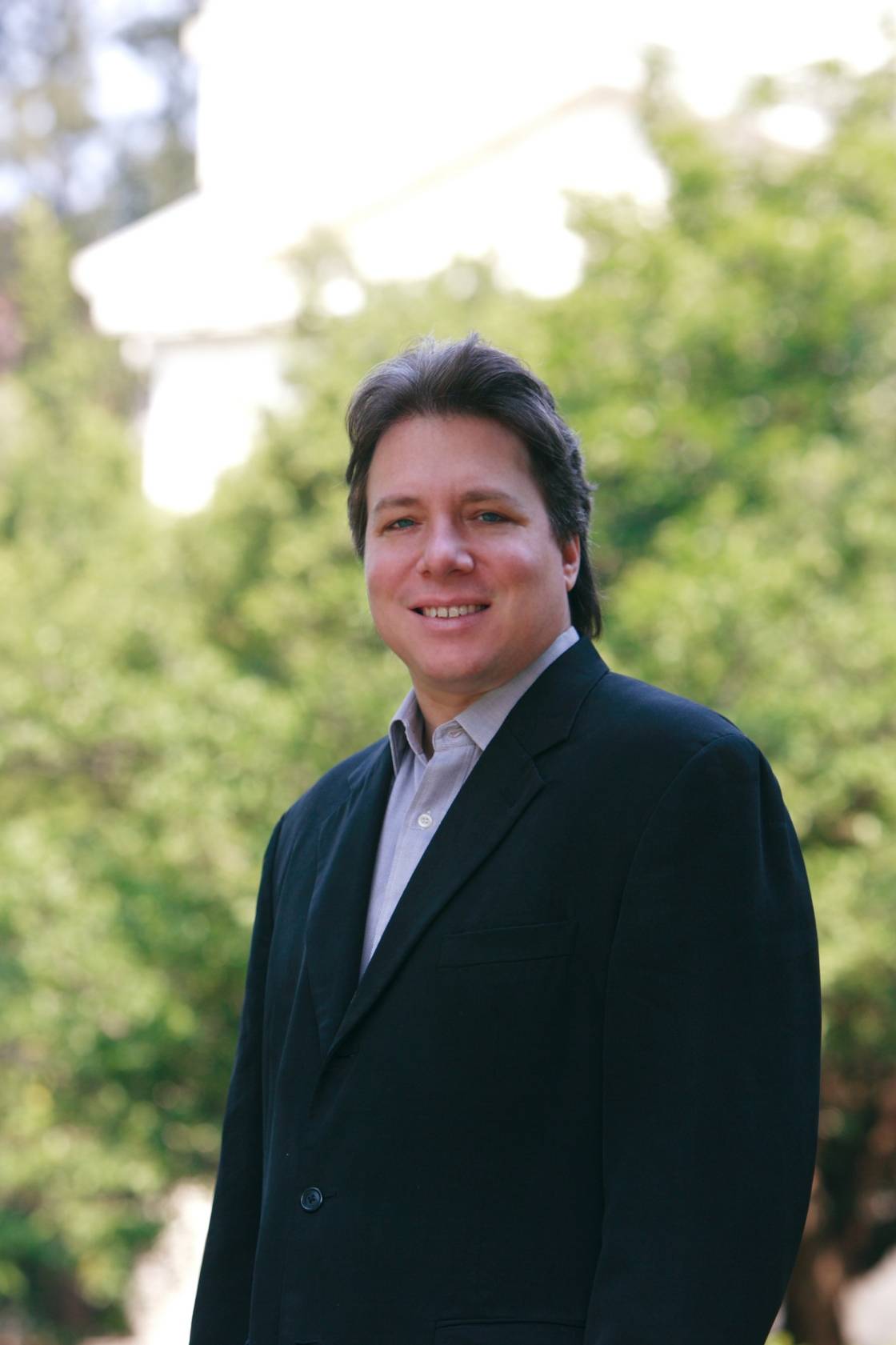 Cox has been with Winkler Partners for nearly 18 years. He told Slator, “I had a longstanding interest in the Chinese language and studied Chinese as part of my major in comparative literature in the US, which led me to study in Taiwan where I eventually settled.

He met the firm’s founding partner Robin Winkler in 1999. Said Cox, “While building his legal practice, Robin also did a lot of translation and was very conscious of the importance of its accuracy in a transnational legal practice that involves helping overseas clients with matters in Taiwan.”

Both Winkler and Cox taught legal translation at the graduate institute of Fu Jen Catholic University for many years, and a number of the firm’s translators are graduates of the program.

Translation Is One of Our Pillars

The translation department of Winkler Partners translates exclusively from written Chinese (Simplified and Traditional) into English and vice versa. They mainly translate the case documents needed by the firm’s staff and clients, but also provide the service directly to other businesses, law firms, and government agencies. While the firm does employ speakers of a number of other languages, they do not offer translation into those languages, Cox said.

Taiwan’s legal system is distinct from the systems currently in place in other countries and territories in the region, such as China and Hong Kong

They translate roughly 1.3 million characters or words each year, counting by the character or word in the source text — more than half being Chinese into English, and the rest, English into Chinese.

The translation department has three full-time translators on staff, with numerous others who work in some translation capacity from time to time. Cox described his role as “nominally the coordinator” as his translation colleagues are “very experienced and we work as an equal team.”

“As a philosophy, we try to avoid getting locked into expensive proprietary translation software” — Paul Cox, Head of Translation at Winkler Partners

In the past, he said, they employed as many as five full-time and one part-time translator. Over the years, a number of translation staff have transitioned into legal work, which benefits from their linguistic background. Cox said they maintain “high-quality translation and communication capabilities as one pillar of our firm’s overall service.”

For reasons of confidentiality, he explained, they do not outsource any translation work surrounding legal cases or performed for legal clients. “On rare occasions, we may outsource pure translation work for non-legal clients to a handful of trusted former colleagues who are now working as freelancers, and with whom we sign agreements. We do not outsource to companies,” Cox said, adding that any outsourced work is thoroughly reviewed in-house prior to delivery.

Asked which translation management or translation memory (TM) system the firm uses, Cox replied, “As a philosophy, we try to avoid getting locked into expensive proprietary translation software.”

He said his team “has experimented with and made limited use of” relatively inexpensive or free TMs, such as Wordfast, Felix, and OmegaT. While they have not made extensive use of translation memory, said Cox, they maintain their own comprehensive internal databases of past translations and terms of art in various legal practice areas.

“I have the disheartening impression that technology is increasingly being usurped as a tool to cut translator prices” — Paul Cox, Head of Translation at Winkler Partners

Cox described the workflow of a typical translation project at Winkler Partners: Translation department receives instructions from legal staff to translate document or gets written sign-off from client to proceed with translation. Case is assigned to one translator to translate and another to review. For work relating to legal cases, legal staff reviews translator’s work before sending to client.

When quoting for a potential translation case, their usual practice is to quote a flat fee and turnaround time up front after seeing the documents, said Cox. For clients who need regular translation service, they are open to negotiating a favorable rate based on the required volume.

“I see today trends that excite me and also trends that concern me,” said Cox. He pointed out that the stiff competition in language services — younger, tech-savvy talent vying for clients across national borders, advancements in translation tech, and so on — has its downsides, the main one being cutthroat price competition.

It has become increasingly hard for many individual translators to gain a foothold or make a living in the industry, he said, adding it would be gratifying to see tools like TM “modestly helping ease the economic pressure on translators.”

But, he lamented, “I have the disheartening impression that technology is increasingly being usurped as a tool to cut translator prices.” His advice: Specialize.

According to Cox, translators can somewhat insulate themselves from the most cutthroat competition by carving out niches in, for instance, legal translation and technical translation. He said these areas “demand precision that general translators will have difficulty delivering without on-the-job or academic training in a given field.”

Cox believes, in the near term, the usefulness of TM systems to law firms will tend to be “directly proportional to the size of a firm’s translation operations and also the turnover rate of its translation staff.”

As for neural machine translation (NMT), Cox said, while they watch developments with interest they “have not yet found it sufficiently developed to be useful for much of our work,” gauging by trial runs freely available online. He added, however, that NMT “clearly is getting better and showing potential, especially for technical subject matter.”