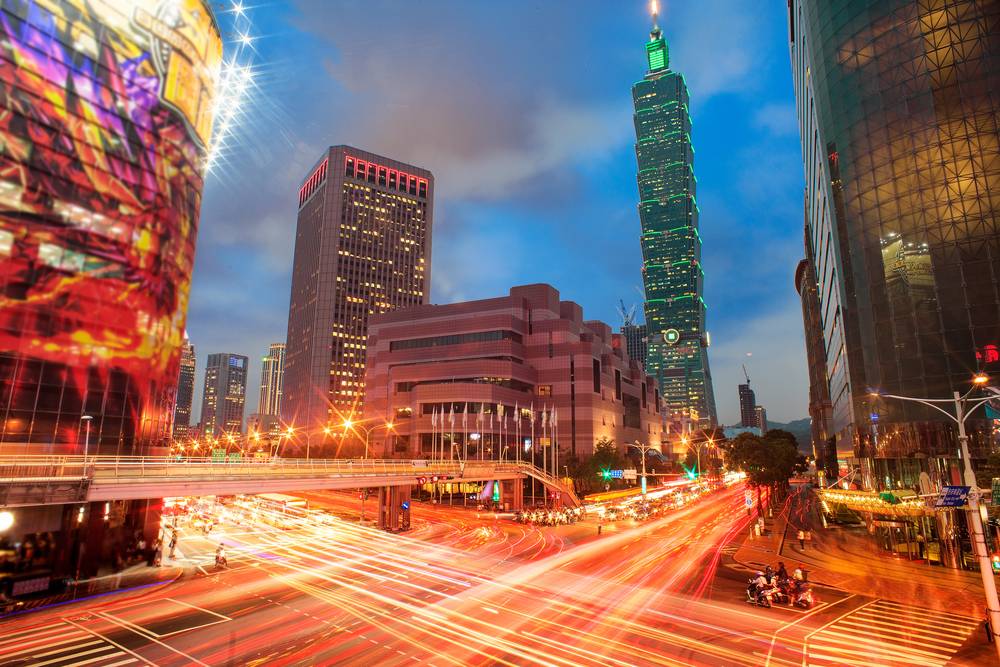 Pressed to name an amount, Chin said the seed round raised around USD 500,000, but the exact number “cannot be disclosed due to UDN.com’s concern.” He disclosed though that the UDN deal is not the last of it and they still have “an ongoing fundraising plan.”

The company’s revenues are on track to exceed USD 1m in 2016, according to Chin. He did not disclose EBITDA, only that gross margins “are not bad, so far.”

WritePath, which is registered in Singapore but based in Taipei, had previously secured USD 525,000 in 2014 from a group of Taiwanese investors. Chin said UDN.com, which is “a listed company in Taiwan” got a less than 15% stake in his company and its CEO Yen-Fu Lee (Owen Lee) has already been elected as one of WritePath’s five board members.

Mainland China is not ready for our technology and angle―Charles Chin, WritePath CEO

“We are looking at the same thing,” Chin said about UDN.com’s motivation for investing in WritePath. He explained, “UDN is a large ‘word factory’ producing all kinds of news daily,” and WritePath hopes to develop automated translation technology to help make UDN’s international news section faster and more cost-efficient.

On a higher level, Chin said, WritePath and the UDN conglomerate are “targeting certain verticals, such as finance.” So the value of the deal will not be limited to mere translation, “but the value or impact of the info and content” when it is translated into English and other languages.

WritePath is not alone with its newspaper backing. European language service provider Amplexor is a 100% subsidiary of German newspaper Saarbrücker Zeitung.

Aside from the cash infusion, UDN brings to WritePath an “alliance opportunity with one of the biggest business newspapers, Economic Daily News,” Chin said, adding they want to promote the WritePath service to “listed or SMB companies in Taiwan.”

As for their plans for deploying the funds raised in this latest round, Chin said, “I think half will go into expanding our engineering team,” to boost “computing power for future new functions.” He said they will invest the rest in building a “more mature sales and marketing team.”

WritePath has a full-time staff of 12. Chin told Slator, “We are a very lean team: a fourth engineering, half sales, and a fourth admin.”

He added, “We don’t have in-house linguists, but a complete outsourcing model.” WritePath sources linguists via online recruiting, after which they are directed to the company portal for further testing.

On Rates and Markets

Chin said their “current core monetization model” centers around business translation and editing of financial and related documents. They charge a pay-on-demand per-word rate of USD 0.10 and go as low as USD 0.08 (corporate rate).

Asked by Slator how he manages to source quality translators and offer these low rates, Chin pointed out that even professional translators may be willing to accept a slightly lower rate in exchange for a steady flow of work or to keep them busy when they are in between their bigger projects.

Explaining the pivot to translation, Chin pointed out that a “multilingual service has a much bigger market and demand than pure English editing.” He said they now “process close to a million words per month.”

About WritePath’s markets, Chin said Taiwan, Hong Kong, and Japan are priorities, but they are still primarily Taiwan-focused. As for Mainland China, he described it as “very attractive” but it still “not ready for our technology and angle.”

Finally, commenting on the language services market, the WritePath CEO said, although growth will still be strong in the next three years, he sees it as continuing to be highly fragmented, have “a lot of M&As,” with machine translation playing “a much bigger role.”

“I think, sooner or later, cloud-based LSPs will gradually become mainstream or even replace traditional ones,” he said, concluding, “If any big giant is not digital-ready, they may start to fall.”

Erratum: An earlier version of the story stated that revenues in 2015 exceeded USD 1m. They are, in fact, on track to exceed USD 1m in 2016.