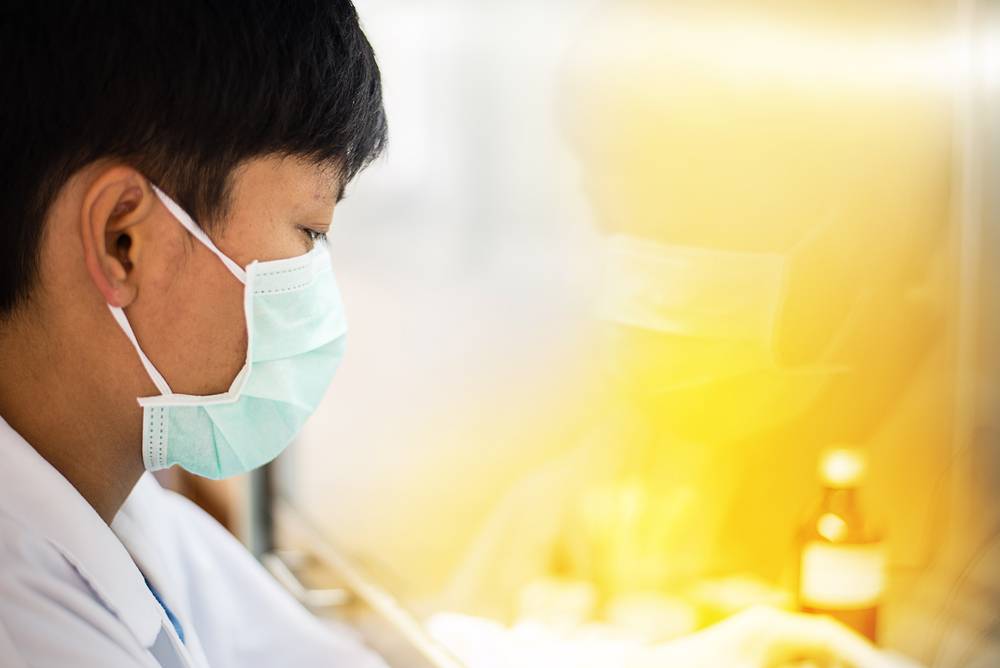 China has embarked on the biggest regulatory overhaul of its pharmaceutical industry in more than 15 years. Among the drivers of change is Bi Jingquan, who was appointed Director of the China Food and Drug Administration (CFDA) in 2015.

The reform frenzy involving the launch of a full 22 new policies kicked off on April 24, 2015. China’s all-powerful Standing Committee approved a revision to the country’s Drug Administration Law, which forms the central piece of legislation governing the Chinese pharmaceutical industry. The revision removed preapproval requirements for drug companies and lifted state price controls on drugs.

On November 11, 2015, a CFDA circular was issued aiming to expand fast-track approval of new drugs and simplify clinical trials. On March 23, 2016, the CFDA published the first update to its medical device clinical trial guidance in 12 years, which asked companies to strengthen the informed consent process and increase the safety and efficacy of trials.

To discuss the reforms and their impact on the day-to-day operations of large pharmaceutical companies, medical device manufacturers, and clinical research organizations, Slator hosted an executive roundtable on July 12, 2016, in Shanghai.

The roundtable was sponsored by Lionbridge, one of the largest global providers of language services for the life sciences industry. Slator was pleased to welcome David Lv from Chinese law firm Global Law Office and a former official of the Shanghai Food and Drug Administration as expert speaker.

Speaker David Lv began by giving an overview of regulatory agencies at state, provincial, and local levels, which are involved in setting and executing policy in China. He continued by discussing the regulatory philosophy of previous and current CFDA directors that drives decision-making.

After providing a detailed glimpse into some of the core elements of recent regulatory reforms, Lv proceeded to share his unique insights as a former regulator on what companies can expect during onsite inspections. In fact, he shared that unannounced inspections are among the key new features of recently enacted reforms.

Lv concluded the discussion by providing a cautionary tale of a clinical trial gone wrong, where inadequate reporting and delayed action on adverse findings resulted in the revocation of the company’s license and even the filing of criminal charges against key employees.

Due to its sensitive nature, the roundtable was off-the-record and we are unable to go further into details of the lively discussion that took place between participants and the speaker. We can disclose, however, that participants pointed out document management and translation are key challenges in their daily operations, which will only intensify in days to come given the flurry of recent reforms.