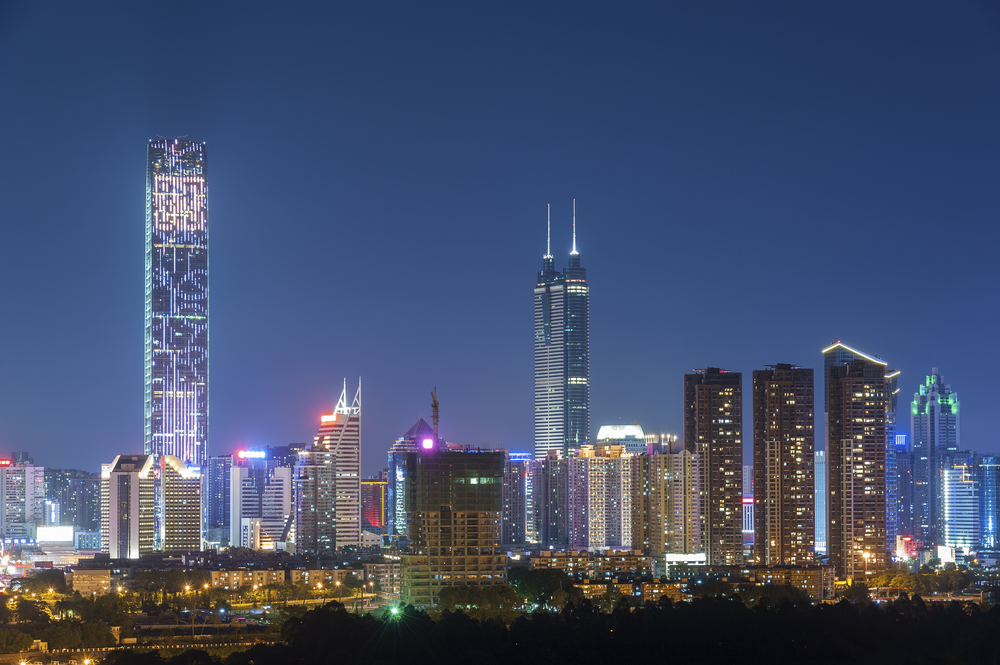 Despite recent rumours Beijing is further easing restrictions for foreign investment banks to operate in the mainland, the decision as to whether to enter, remain or withdraw from China continues to be a complex one. And the industry is responding in different ways.

In the 21 years since the first Joint-Venture (JV) was launched by Morgan Stanley and CICC over a dozen foreign JVs set up operations on the mainland, though a number of tier-2 foreign partners have subsequently pulled out, as did Morgan Stanley in 2010.

In late 2015 Credit Suisse became the first foreign JV partner since UBS and Goldman Sachs to secure access to a coveted A-share brokerage license. Yet this follows a reverse decision by JPMorgan to reconsider its business model in China and exit its current JV there.

The scale of the business, JV profitability, license restrictions, a changing regulatory environment and pressures of risk-management/compliance all weigh heavily on operations.

Critical lessons can be learned from existing operations in relation to corporate governance matters. And as with any business key strategic considerations also include identifying potential partners, estimating set up costs, evaluating internal capabilities etc.

One piece of the puzzle is to ensure operational flexibility and scalability in producing, layouting, and translating important deal documentation such as pitch books as well as sell-side research. That is where a number of leading JVs have partnered with global language service provider Lionbridge.

To assess the impact of the recent regulatory changes and chart a way forward, on November 4, 2016, Slator gathered a group of senior investment banking professionals at the Conrad Hotel in Hong Kong for a roundtable discussion sponsored by Lionbridge.

Due to its sensitive nature, the roundtable was off-the-record and we are unable to go further into details of the lively discussion that took place between participants and the speakers. Get in touch if you would like to know more about Slator Roundtables.