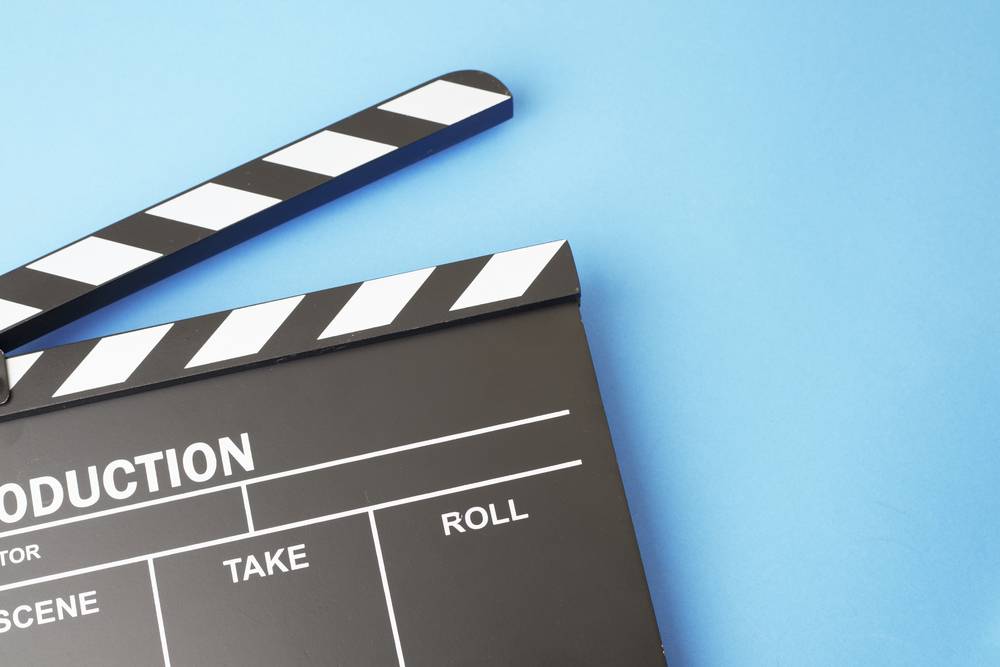 Media content localization across Europe, Middle East and Africa (EMEA) is expected to increase from USD 2bn this year to USD 2.5bn before 2020, according to research conducted on behalf of the Media & Entertainment Services Alliance (MESA) Europe.

“There is a huge demand for content,” says Bottoms. “Some of it is new release, but a lot of it is is catalog or stuff that they thought would never sell again.”

Back catalog TV series and movie titles are finding new outlets and a new audience in regions where they haven’t been seen previously, as they are licensed by foreign channels to include in their programming to appeal to a particular demographic or age group.

“So, the program makers are suddenly finding that not only is there a huge demand for new release titles to go out to more and more markets. There is also a demand for getting some of their catalog product localized,” shares Bottoms.

MESA Europe noted that the strong growth in channels is also driven in part by so called over-the-top players OTT (i.e. content delivered over the Internet), which has opened up more opportunities for program makers to sell their titles into new markets.

Netflix, for one, ended the year 2016 with 93 million users, delivering about 150 million hours of streaming video per day. This was a year after the company announced the global rollout of its streaming service to 130 countries, which was previously available only in select countries. Amazon, meanwhile, made its Prime Video available in 200 countries in December 2016, competing head on with Netflix.

With the fast growing global demand for content, a shortage of talent has become one of the industry’s biggest challenges.

“Given the way the market is growing, there are already capacity shortages and this is likely to get worse in the short term,” explains Bottoms.

Of course, dubbing has been done for decades, but the current shortfall in talent is because of the massive growth as well as an indication that new talent isn’t coming through. As Bottoms points out, “In Germany in particular, the concern is that the talent is aging and perhaps younger people aren’t coming into the sector for whatever reason.”

The need is not just for translators but for actors who can deliver dialogue in the target language. It is easier said than done though. Take the case of an American television sitcom being dubbed for Germany or France. The dubbing actor needs to understand the material in the original English in order to fully immerse himself in the persona of the character.

“Given the way the market is growing, there are already capacity shortages and this is likely to get worse in the short term” — Jim Bottoms, Europe Executive Director. MESA

Bottoms declined to comment on specific companies. However, a look at the job boards of some big players like Netflix and Amazon provides anecdotal evidence that talent in the sector is in high demand.

One job recently advertised by Amazon is localization project manager for Amazon Studios. It says the “role will liaise between current productions and third-party localization vendors on work related to the translation/adaptation, casting, recording and versioning of Amazon Originals content for global release.”

MESA Europe noted that developing more skilled resources is a recurring theme at council meetings. ”Our localization council meets every quarter and I would say the last three or four meetings there were discussions on how we attract more talent into this sector,” he shares.

MESA was founded in the United States 15 years ago and has expanded into Europe five years ago to support service providers in the creation, production, and distribution of physical and digital media and entertainment. “At this stage, the localization council work is being driven entirely out of Europe,” Bottoms explains.

David Millar, Director of Communications at MESA Europe, said in the media release for the launch of the report that since the organization launched the Content Localization Council in the Spring of 2016, the group has more than doubled in size. Program makers and distributors wanting to help establish a ‘best practice approach’ for the industry lead the group.

This is sometimes done through computer animation and computer graphics. “So, for cartoon content, if there is a newspaper or a poster that appears on the wall, if that poster is central to the story, then that might be translated, and a localized shot will be inserted,” he adds.

Asked whether there is an obvious return on investment in media content localization, Bottoms says it depends on the success of the title. “Some people localize in advance, believing that there will be a demand for it. Other people wait until that demand is there and then produce it to meet the demand,” he says.