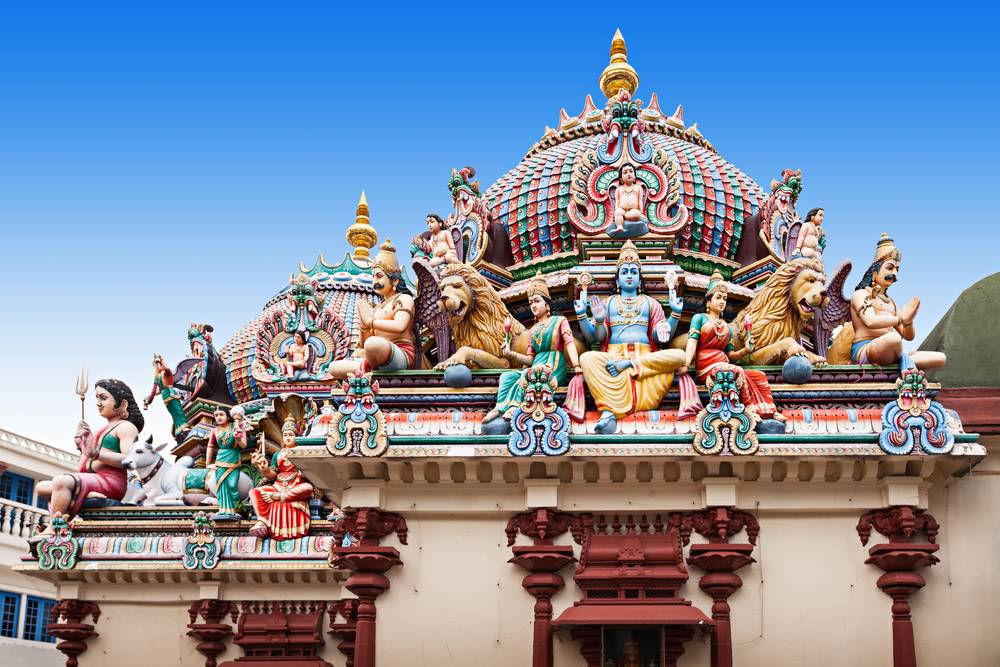 Although a tiny island, Singapore is a linguistic colossus. The country has four official languages: English, Mandarin Chinese, Bahasa Malayu (Malay), and Tamil. In 2015, 36.9% of Singapore’s resident population said the language they most frequently spoke at home was English; 34.9% said Mandarin, 12.2% said Chinese Dialects like Hokkien, Hakka, Cantonese, and Teochew, 10.7% said Malay, and 3.3%, Tamil.

Tamil is spoken by Singapore’s ethnic Indian community, and its official status comes with benefits such as official government communications in Tamil, subsidies for Tamil language media, and a place on signages in many of the island nation’s subway stations or MRT. It was a Tamil mistranslation on one of these MRT signboards that triggered some soul-searching by the country’s powerful government bureaucracy.

Singapore should require all government agencies “to adopt a more rigorous process” for vetting translated materials before they are made public, among other measures to improve government translation standards, said Minister of State for Communications and Information Chee Hong Tat. He said these measures should also cover preventing “gibberish text” in government material and improving translation capability.

The Minister of State spoke on January 26, 2017 at the appreciation event for the Review Panel on Government Tamil Translation, outlining the recommendations of the 11-member panel, which Chee said had concluded its deliberations in late 2016.

The panel was set up in the aftermath of Tamil translation misfires by the government — such as when an MRT line opened to the public in December 2015 with the Tan Kah Kee station signboard bearing the wrong Tamil translation “paan kah kee.” The snafu caused the Land Transport Authority to hurriedly issue a public apology soon after news of the incorrect translation spread over social media.

Speaking before parliament during the 2016 Budget deliberations, Minister Chee, who also serves as Chairman of the National Translation Committee (NTC) under his ministry, called such mistakes “avoidable errors [that] should not have been made in the first place.”

He then called on the NTC and its Tamil Resource Panel to conduct a review and make recommendations; after which was formed the 11-member Review Panel made up of academics, editors from the Tamil press, and other communication experts.

Unveiling the results of that review at the January 26 event, Chee pointed out how the Singapore government needs “quality translations,” not only to effectively communicate but also show respect to the island state’s different ethnic communities.

Regarding more rigorous translation vetting, the panel recommended that government agencies make use of the Whole-of-Government Period Contract and Framework Agreement for Translation Services in procuring both translation and vetting services. For those agencies that cannot do the vetting themselves, the panel furnished “a list of experienced vetters” the agencies could hire.

To avoid so-called gibberish text, the panel recommended that agencies only hire publishing or printing companies that work only with approved Tamil translation software. On expanding translation capability, the panel proposed developing a larger pool of public officers proficient in Tamil, and identifying training opportunities for these officers.

Aiming to deepen the talent pool, not only for Tamil, but also Chinese and Malay, Singapore’s two other official languages aside from English, the National Translation Committee launched a couple of scholarship programs “to groom more translation talents for the future.” The NTC comprises members from the translation industry, media, academia, and government.

According to sources in Singapore with whom Slator spoke, another hot issue is the increasing influence of what is called “foreign Tamil” on local Singapore Tamil. As the immigration of professionals from the southern Indian state of Tamil Nadu has grown steadily over the past 10–15 years, their influence on the local variant of Tamil has increasingly been felt.