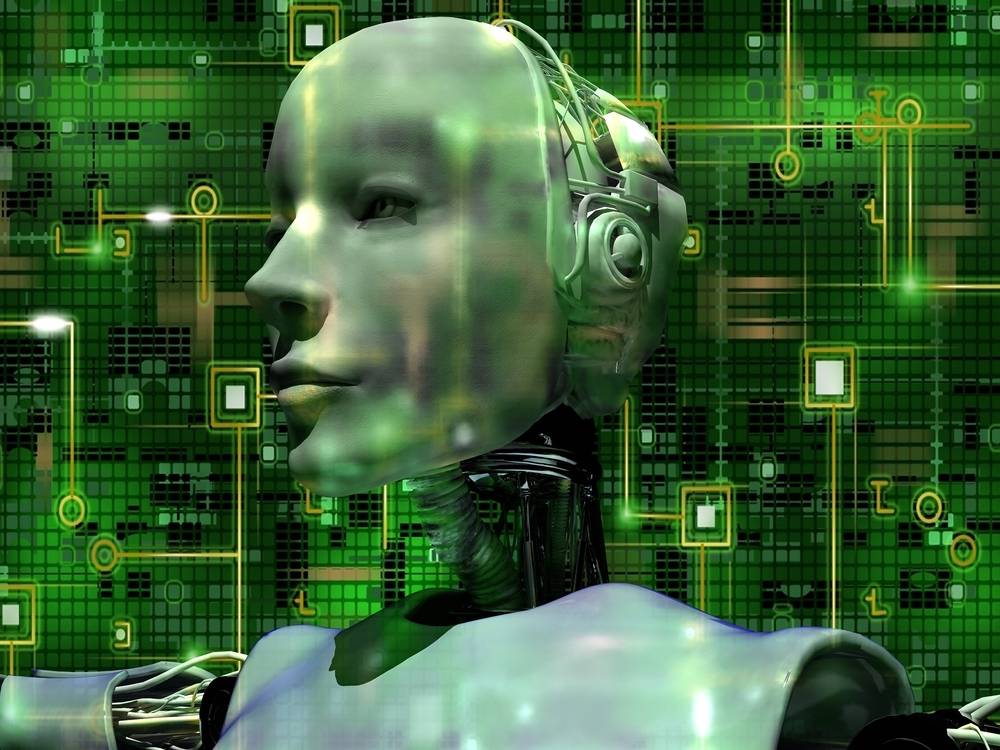 OpenAI, at its heart, is basically the attempt of a group of leading artificial intelligence, NLP, machine learning technologists, and tech billionaires to preempt Skynet, the fictional computer system that becomes self-aware in movie classic The Terminator. “Our goal is to advance digital intelligence in the way that is most likely to benefit humanity as a whole,” reads OpenAI’s first blog post.  Some of the world’s brightest (and richest) minds are wary of AI. In the past, Musk has mentioned AI and its potential dangers as something that keeps him up at night. So the OpenAI nonprofit means to steer AI towards positive outcomes.

And its first step is to invest “a tiny fraction” of the one billion dollar investment “in the next few years” on base technologies that lead to human-level AI.

Some of the technologies that OpenAI will research and develop are either parallel to machine translation, or can contribute greatly to its advance. Deep learning, in particular, has been singled out by OpenAI’s first blog post as a development that “started achieving state-of-the-art results” in many areas. Deep learning is an advanced model of machine learning where an algorithm takes what it has already “learned” (data previously processed) and use it to form new ways to solve problems in a pattern.

According to OpenAI, deep learning has “yielded outstanding results on pattern recognition problems, such as recognizing objects in images, machine translation, and speech recognition.”

Machine translation may not be the main benefactor of this one billion dollar pledge, but it will surely be affected by it. This new investment, in addition to other recent announcements like Spain’s $100 million initiative or DARPA’s efforts for low-resource languages, all contribute to advancing machine translation in the near future.

Chris Bishop, Managing Director of Microsoft Research at Cambridge, UK, said that machine translation will be the major technological advance that impacts personal computing in Europe in the coming decade. “By 2026 we will have ubiquitous, human-quality translation among all European languages, thereby eliminating the language barrier throughout Europe,” he said.

His estimates are just two years off from the EU Patent Office’s. They expect high quality machine translation to nearly take over autonomous patent translations by 2028.