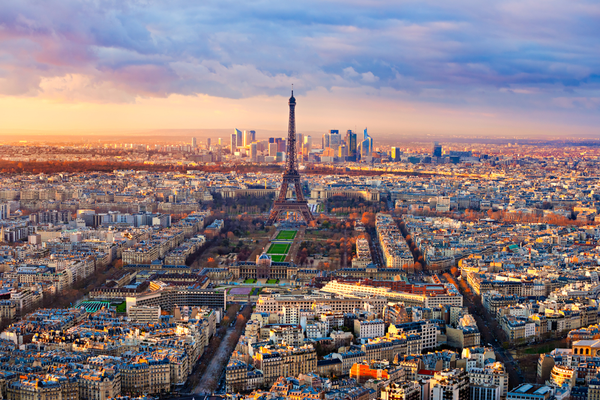 Founded in 2011, TextMaster is a relatively young LSP that relies heavily on a proprietary and web-based workflow and ordering process, i.e. clients go through the entire process from order to delivery online. According to the latest available regulatory filings, TextMaster’s investors include venture capital firms Alven Capital, Serena Capital, eFounders and the Textmaster co-founders Thibaud Elziere, Quentin Nickmans, current CTO Alexandre Ponsin, and current CEO Thibault Lougnon. According to Crunchbase, it has gone through five funding rounds with a total of USD 8.4m raised.

Back in February 2016, Slator introduced TextMaster’s cloud-based technology as well as its pricing system. The company has since grown from 35 full-time staff across five locations (in US and Europe) to the current 40 in six locations. Gross annual revenue was EUR 7m (USD 8.61m) in 2017. Technicis CEO Benjamin du Fraysseix told Slator he expects it to grow to EUR 9m in 2018.

“TextMaster will be continued as a separate business”

Technicis declined to reveal the terms of the deal. However, du Fraysseix did disclose that TextMaster will continue to run independently and no changes are planned for their pricing.

“Having acquired a strong brand identity in the B2B sector that clients value and actively reach out to, TextMaster will be continued as a separate business,” he said.

He said that TextMaster was acquired for its technology and strong digital client focus. Technicis will be adopting TextMaster’s online platform and solutions for its clients. In addition, all companies under the Technicis Group (i.e. Technicis, Cogen, Probst, Arancho Doc) will be utilizing TextMaster’s expertise in digital translation and translation productivity tools, while Textmaster will tap into the group’s know-how of managing large enterprise clients. In terms of client accounts, du Fraysseix said there were hardly any overlaps between the two companies.

Asked about the rapid progress in neural machine translation, du Fraysseix told Slator that he sees “neural MT as a great auxiliary for the Group and not a disruptor”.

Technicis is owned by private equity firm Naxicap Partners, CEO du Fraysseix and members of the management team. It currently has 320 staff and some of TextMaster’s managers will assume centralized functions within the group. The group expects combined revenue to hit EUR 60m in 2018 and du Fraysseix says he wants to breach the EUR 100m mark “as fast as possible”.

Technicis CEO Benjamin du Fraysseix will speak on M&A at SlatorCon London on May 17, 2018. Register now.