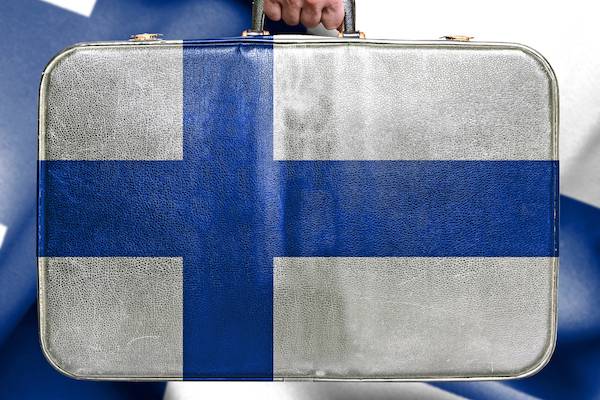 France-headquartered Technicis has bought yet another language service provider (LSP), expanding into the Nordics and Northern Europe. Technicis’ latest acquisition and fourth of 2018 comes in the form of Finnish-headquartered AAC Global, which joins the group behind Textmaster, HL Trad and Telelingua, who were all acquired by Technicis earlier this year.

The terms of the deal were not disclosed but Technicis CEO Benjamin du Fraysseix told Slator that the acquisition was financed with a mix of debt and group cash.

Technicis has added more than USD 80m to its top line through acquisitions so far this year, which, on top of the company’s 2017 revenues (over USD 50m), puts the private-equity backed LSP on track to reaching 2018 revenues (pro-forma) of EUR 120m (USD 137.6m).

AAC Global, which was majority owned by Korona Invest with a few managers as minority stakeholders prior to the sale, has 130 employees working out of Finland, Sweden and Denmark.

AAC operates cross sector, and gives Technicis a new customer segment in the learning services vertical. “AAC makes a significant part of its turnover in training services, [which] creates a new line of services for the Group,” Technicis CEO Benjamin du Fraysseix told Slator in an email interview.

“AAC makes a significant part of its turnover in training services, [which] creates a new line of services for the Group.”

Of the rationale behind the acquisition, du Fraysseix also told Slator that AAC is a “great fit” since its “client portfolio is made mostly of companies in the Nordics, versus a limited amount for the rest of the Group.”

On the one hand, Technicis has been looking to move more into the Nordics, du Fraysseix said, while on the other hand, Technicis has seen “an increase in requests from our clients for expertise in Nordic languages for quite some time now.” And Technicis will now have access to AAC’s “strong and long established translator database in the Nordics, a great asset,” according to du Fraysseix.

Meanwhile, AAC Global CEO Petri Lehmus said that Technicis’s international presence and broader expertise will be of benefit to AAC’s existing customers. Whether or not Lehmus will stay on post-sale is “confidential information,” du Fraysseix told Slator in an email interview.

Despite du Fraysseix saying after his third acquisition of 2018 (Telelingua) that there would follow a time of “strong focus on consolidation” for Technicis, the CEO now says that he sees “no reason to stop” acquiring at this pace. Indeed, despite Technicis being the most aggressive non-listed acquirer in 2018, “we are currently quickly consolidating the teams, organizations, tools, KPIs, etc.,” du Fraysseix added.

The inner workings of AAC are somewhat of an unknown for Technicis, with du Fraysseix admitting that Techicis is “not familiar with the internal tools of the company.” Nonetheless, “it looks like the process, workflow and tools are very ‘in line’ with our existing structure,” he continued.

Du Fraysseix told the SlatorCon London audience back in May 2018 that he had signed some 45 letters of interest since starting out on the M&A journey, meaning he is perhaps better placed than almost anyone to assess trends in pricing. Asked whether he was seeing an upward trend in pricing of LSPs, the Technixcis CEO said that “it depends on the size [and] internal growth of the acquired company,” and specified that “great companies cost more than bad ones, and we are always looking for great companies.”

Join the M&A discussion and register now to for SlatorCon Zurich on November 29th.