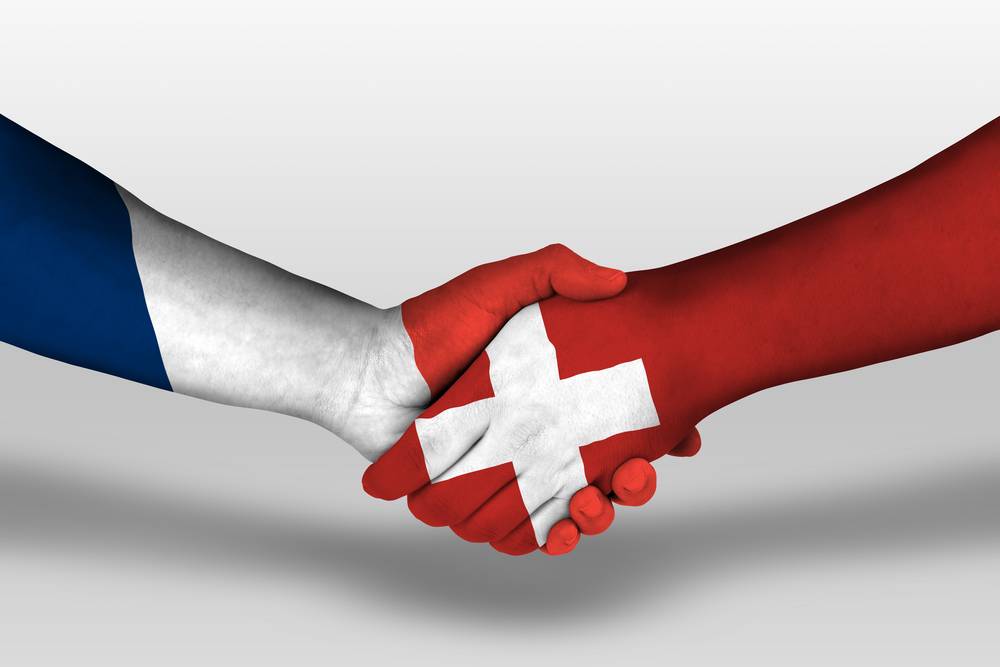 Paris-based language service provider (LSP) Technicis is adding a team of 30 to its current headcount of 150. On July 1, 2016, the company announced it had acquired Switzerland’s Translation-Probst.

Slator reached out to Translation-Probst founder Roman Probst and Technicis CEO Benjamin du Fraysseix, who said the deal closed in early June. Terms of the transaction were not disclosed. Interestingly enough, Technicis learned about Probst through one of their freelance translators.

Founded in 2005 in the city of Winterthur near Zurich, Translation-Probst has managed to sign up a broad-based client portfolio across a number of industry verticals over the last 10-plus years. The company’s focus was squarely on the Swiss market, competing with the likes of Supertext, Apostroph, Syntax, CLS Communication, 24translate, and other Swiss-based firms.

As in other recent transactions (e.g., Wieners+Wieners), Technicis is cashing up to launch a buy-and-build strategy. In a press release on the deal, Laurent Sallé, Investment Manager at Naxicap Partners, called the translation industry a “cottage industry” that is “not very concentrated.”

Naxicap is a subsidiary of French investment bank Natixis. With EUR 2bn in assets under management, Naxicap is among the largest PE firms to invest in the language services industry to date.

Translation-Probst is Technicis’ first acquisition since bringing in private equity. Prior to that, the company had bought VO Paris in 2012 and Belgium’s Cogen in 2015. According to regulatory filings, Cogen generated EUR 4.196m in 2015, up from EUR 3.387m in 2014. EBITDA stood at 0.67m in 2015, up from a little over break-even the year before. VO Paris, meanwhile, posted sales of 1.214m in 2014, the latest year for which figures are available.

In 2015, Technicis says it posted sales of EUR 24m. For 2016, and with the addition of Probst, the company projects a top line of EUR 32m, which makes it one of the larger mid-sized European LSPs. Technicis says it employs 50 staff in sales, and sources in Switzerland to whom Slator spoke confirmed that (even pre Probst acquisition) the company had made its presence felt in the local market.

Integration is moving smoothly, according to Probst and du Fraysseix, with clients welcoming the deal. Both expect “to see many more positive reactions in the next days and weeks.” That trust will be welcome news to CEO du Fraysseix, who will wear the hat of Translation-Probst CEO after founder Roman Probst leaves the company at the end of July 2016.

In terms of technology, integration should not encounter major roadblocks as both companies use products from SDL and STAR Group. In terms of translation management systems (TMS), Translation-Probst recently transitioned to XTRF, which Probst and du Fraysseix call “a significant bonus” when merging capabilities.

Asked about the company’s growth strategy, Technicis CEO du Fraysseix says they have a “well defined goal of driving substantial growth organically and through acquisitions,” adding “the Swiss and European markets are far from saturated.”

As Slator previously reported, the Swiss market is certainly an attractive one with prices substantially European-average.