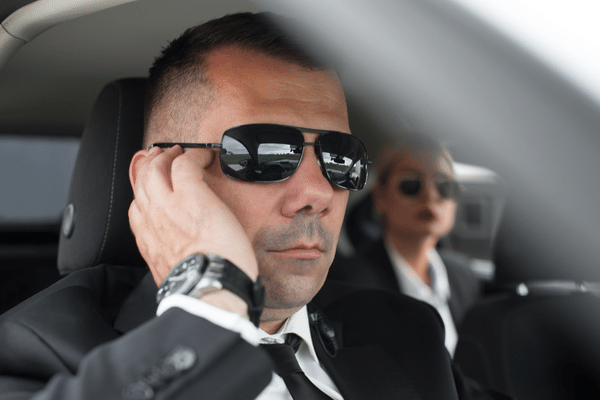 New York-based technology startup, Waverly Labs, announced in early June 2022 that they were raising capital through a crowdfunding campaign.

The interpreting-earpiece manufacturer focuses on the development of wearable technology and machine translation. Its most heavily marketed products include the Pilot Smart Earbuds and Ambassador Interpreter.

Waverly is raising funds via StartEngine, an equity crowdfunding platform that allows the public to invest and own shares in startups and early-stage companies. It is not the first time Waverly has launched a crowdfunding campaign on the platform. A previous effort resulted in a crowdfunded total of over USD ​$3m.

At the time of writing, the company had secured over USD 125,000 in freshly committed capital via StartEngine.

Waverly Labs officially launched its Pilot Smart Earbuds back in June 2017. The company also offers Ambassador Interpreter, a translation earbud that can be paired to a smartphone. The earbud supports 20 languages and 42 dialects.

The company claims it has sold over 55,000 units across both gadgets and has generated more than USD 10m in revenues since founding. Total capital raised to date amounts to USD 4m.

According to Waverly Labs’ investor material, the company saw 96% year-on-year growth in 2021 from 2020. It is currently in partnership and B2B trials with companies such as Hilton, Walmart, and Disney.

Waverly Labs said it will use the additional capital to scale its newest products, Audience and Subtitles, which have been designed to complement the Ambassador Interpreter.

The minimum investment amount per investor stands at USD 489 in exchange for equity in the company. Price per share stands at USD 9.78.

A fomo element to this latest crowdfunding campaign: Waverly Labs offers a special bonus for investments made in the first 48–72 hours — including a Super Early Bird Bonus that qualifies investors for 15–25% bonus shares, depending on their status. Current investors will also receive 10% bonus shares for reinvesting in the company.