All Translation is Always Transcreation – Eqela CEO on Multilingual Apps 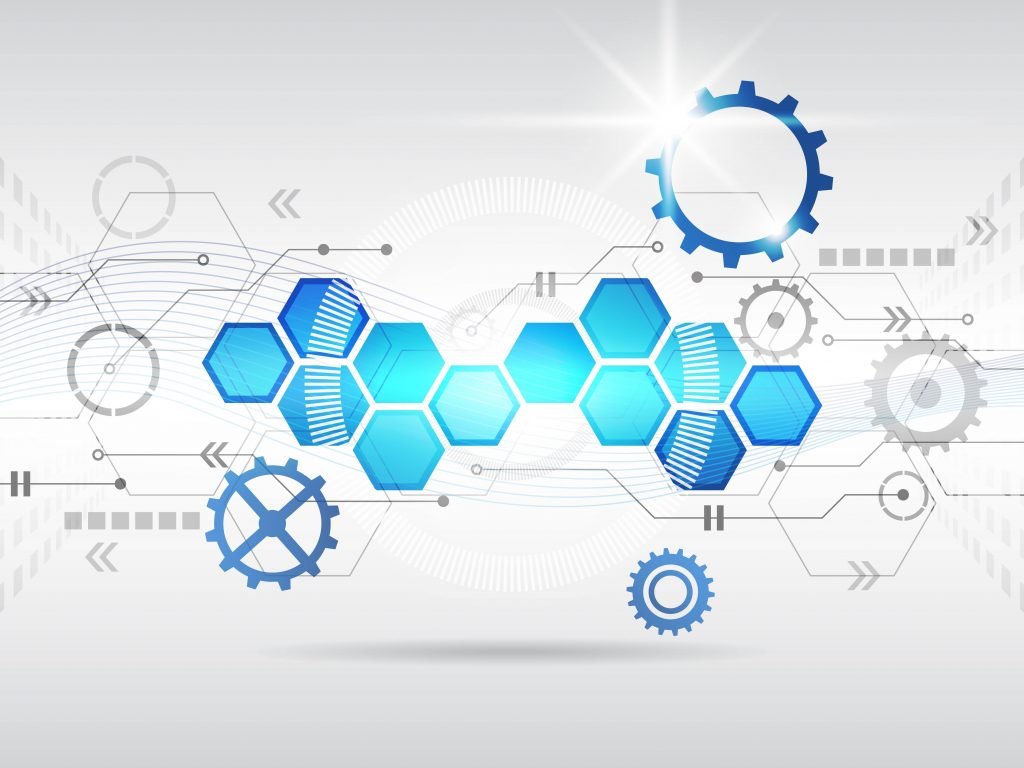 By the end of 2015, there would have been 180 billion apps downloaded worldwide; by 2017, that is estimated to almost double to 268 billion. Not all of these apps require localization and translation. Indeed, many of them are, by default, developed only in English.

But to stay competitive with an apparently ever-growing universe of apps and to engage audiences in different regions speaking various languages, apps need to localize to get more return on investment. Such is usually the norm for international mobile games.

To better understand multilingual app development, Slator caught up with Markku Kero, CEO of Eqela, a software solutions provider that developed source code translation technology that allows tools developed through the Eqela programming language to be fully native on all operating systems and devices. Markku gave his insights regarding the market demand for multilingual mobile apps, the translation and localization process Eqela goes through, and the results they see out of their projects.

Slator: The mobile vertical is one of the fastest growing niches in the localization and translation industry. How much demand is there in this space?

Markku Kero: The requirement for translation / localization in app development depends greatly on the client, and the country that they come from has a lot to do with it. Clients from English speaking countries often don’t have that much interest in translation, especially in the beginning, but in other countries like Korea, Germany or Japan, for example, the requirement for translation is naturally of much higher importance. When an app from an English speaking country wants to expand to such markets, then translation suddenly becomes a priority, but usually this seems to be more of an afterthought that follows an otherwise successful launch in the original language, which is usually (but not necessarily always) English.

Slator: Can you tell us about your annual translation budget?

MK: No specific budget has been allocated, it is being done on an as-needed basis.

Slator: Can you tell us if there is a marked difference between the success of an international mobile app that’s multilingual and one that’s not (i.e. purely in English)? Are there any significant returns that Eqela clients have noticed for clients who had multilingual apps?

MK: A single-language app is not necessarily always in English, eg. if you were targeting the Japanese market you would make your app in Japanese and initially there is no English version at all. Whatever the initial language, usually everybody starts with one and then expands to different translations as they experience some kind of success in the initial language.

As such, the desire for a multilingual app would often seem to be more of a result of success, not necessarily the reason for success.

Slator: Has Eqela had any clients who specifically requested translation and localization after experiencing poor engagement, downloads, or general returns on a previous app that was not multilingual?

MK: Usually the choice of language has not been a matter of user experience but of market reach. So definitely if you try to launch in the Japanese market and your app is in English, you’ll experience poor engagement and would need to immediately seek translation, but usually this is well understood in advance, and we also advise our clients in this. So the matter of language and localization becomes part of the proper planning in the first place and preferably not so much a remedial action afterwards.

Slator: In your professional opinion, are translation and localization increasingly becoming the norm for mobile apps? Will it be a must-have in the future, or is it already?

MK: It has always been a must-have, and it will always be a must-have, when addressing specific markets. While many large markets in the world are fine with English, not all of them are…

…so if one wants to address a truly global audience, then translation and localization are not optional.

MK: Whenever we work with a client on a development project, we make sure that the complete project will be done, including any translation and localization work, which are obviously critical parts of the process. Of course we do not have in-house employees to cover all languages and cultures, so definitely we also utilize the services of specialized partners that can handle specific languages or cultures, as the need may be.

Slator: Do your vendors price translation and localization and can you give us a ballpark figure for PFIGS and Southeast Asian languages?

MK: While you sometimes see ballpark figures per word for translation, they do vary a lot, and for us, we usually prefer to look at projects from a big picture point of view, where translation work in our view is a part of the bigger project and is part of the overall cost. We then agree with the translator partner for a suitable package that works well for everybody.

Slator: What are your thoughts on crowdsourcing translation through communities via SaaS platforms? Have you ever used this approach?

As with any translation approach, there needs to be a good level of trust established between the translator and the one commissioning the work, and it seems that the crowdsourcing platforms have been making interesting moves in addressing this as well.

Slator: Beyond the specs of the technology you use, are you using style guides for your translation efforts and would you consider your process as “transcreation?”

MK: To some extent, all translation work is always a transcreation, and usually it is indeed more important to primarily translate the message and the meaning rather than being very strict to do a word-by-word translation that would sound awkward when translated anyway.

So in a way, I would say flexibility is a requirement for a good translation, but if taken too far without any controls in place, the translator might unintentionally change the message and content, which also easily happens. Which goes back to establishing the trust with the translator so that you will know that they do the work well and in the manner in which you would want it.

Slator: What significant challenges in translation have you encountered when developing a multilingual app?

MK: As with any case in project management, it is important that people communicate and coordinate well, understand each other and have the relevant information that they need to do their work.

I remember a time when we were developing a mobile game to be launched particularly in the Japanese market. The artist developing the graphical assets, which were specifically being targeted to the Japanese audience, was actually a Singaporean physically situated in Italy, coordinating with another partner in Singapore, myself in the Philippines and then one of us on the ground in Japan. Because of the complexity of the arrangement, the coordination was kind of difficult and made it challenging for us to make timely progress.

Slator: Can you tell us about any notable apps Eqela developed where translation and localization played a major role in their success?

MK: The game I mentioned earlier was one, obviously. Actually many games that we have developed over the years have had a substantial amount of both cultural and linguistic localization involved, and it has contributed a lot to their performance in specific markets. Most of the business applications we have been involved in have been (and probably continue to be) primarily in English, regardless of the country, due to the international nature of the companies involved. With certain projects for smaller, more local businesses, translation requirements have been more important.

Slator: How do your clients approach translation and/or localization? Is it a must for them or do you usually have to explain their value first before you get their buy-in?

MK: In the beginning of the project it is a notable discussion point if the target market and audience are such that they require translation and cultural customization for the project to be successful. Otherwise it would rather be discussed later upon expansion.

Slator: How are translation and localization shaping the mobile apps industry?

MK: As mentioned earlier, localization is definitely a must-have and it has always been a must-have, and the new solutions and approaches to getting the work done are definitely changing the industry in interesting ways. As the industry continues to grow further, so will the requirements for translation, and that continue to provide more opportunities for everyone involved in the value chain.